They say you never know who you are messing with. In this case, the guy may have been receiving a pension, but he could throw hands like a youngster…

Something about public transport makes people very temperamental. Perhaps it’s being enclosed in a small space with a bunch of strangers. Maybe it’s just the frustration of not owning a car.

Whatever it is, the majority of viral videos on public transport involve a fight or at least some sort of confrontation. Sometimes, things can get really extreme, like the Chinaman who was literally eating a man for trying to take his seat.

Occasionally you see the odd gang fight, but mostly it’s one-on-one physical altercations on trains and buses. Today’s subject is one that fascinated online viewers for months after it happened.

During a short clip filmed on an Atlantic City transit bus, two men found themselves in a dispute that went viral.

Meet Thomas Bruson, a self-professed Vietnam veteran, a former pimp and ex-drug dealer from Chicago. Bruso found himself being watched by millions of people worldwide after a fight with a much younger man on a bus.

During the video, the 67-year-old was confronted by a younger man named Michael. Asking ‘why a brother gotta spit shine your shoes?’ Michael was angry and felt Bruso was being racist.

Firstly, check out the clip itself, and after there are interviews with both Bruso and Michael that further explain the fight:

Now for the interviews, first up is Thomas Bruso, who explains exactly what led to the fight:

“I’m going to my mother’s funeral on Wednesday, I ain’t got no money, and I’m hopng to get my boy to shine my Stacey Adams (shoes). Then (Michael) comes by and asks ‘why it gotta be a brother that spit shines your shoes? You are racist.'”

“I said ‘no I ain’t a racist, a boy could be anybody, I said my brother.’ White, green, yellow and black is all the same to me. He told me to go up to the front, so I went to the front of the bus and I got scared when I seen the knife.”

At this stage we should probably make you aware, this guy is a little cooky. Watch the interview with Bruso below: 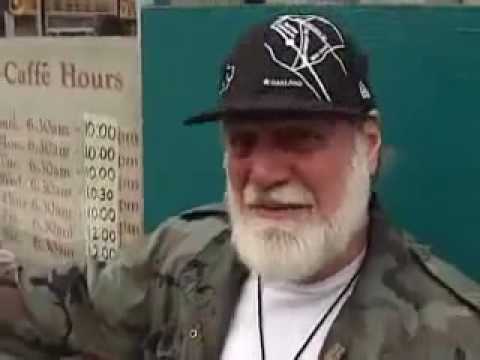 Speaking during an interview of his own on a radio station, Michael actually says sorry for his actions. Although he doesn’t apologise to Tommy Slick, he does say sorry to everyone who witnessed the fight.

Michael maintains his side of the story, that Bruso was indeed being racist. By the sounds of it, both men had the wrong end of the stick. Nonetheless, it made for an entertaining take: 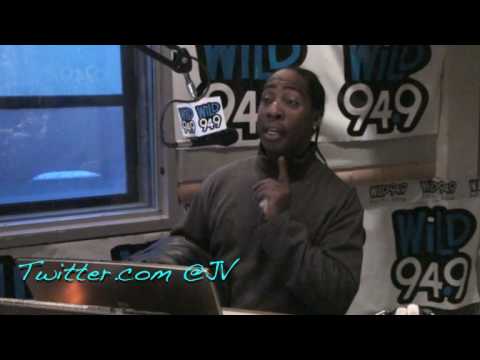 The WBO will not strip Anthony Joshua if he fights Tyson...

John - Jan 30, 2021 0
Good News for boxing fans because if Anthony Joshua vs Tyson Fury happens, we might likely see a new undisputed heavyweight champion. It has...