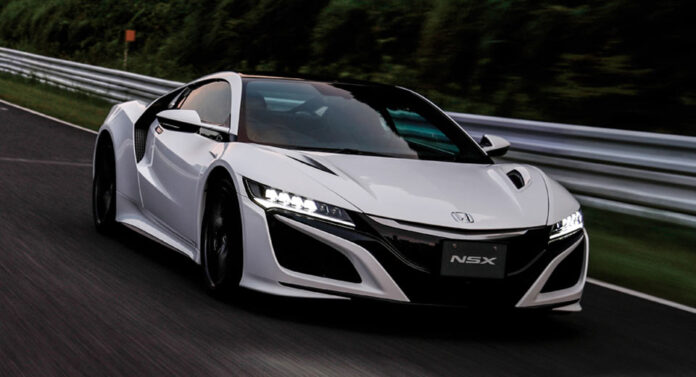 Honda, the Japanese automobile manufacturer, is one of the leading companies having their lineup built with a special focus on handsome sharp styling, comfort, reliability, and fuel efficiency. Considering Honda’s launched new car plan, the announcement of the latest Honda e is a recent hot topic, since it will be the first mass-produced electric vehicle (EV).

This year, Honda plans to do a full model change of Honda N-ONE, Honda Odyssey, and a minor change of the best-selling model, the Honda N-BOX. These changes will gather a high-degree of attention, making it one of the big milestones of Honda.

While, next year Honda declared to perform a full model Change of the popular SUV, the Honda Vezel, and debut an SUV more compact than the Vezel. The automaker also has plans for the NSX Type R and Spider, which is an exciting prospect for customers who love Honda’s sports cars.

Let’s dive into the details of the upcoming changes Honda has planned in its new car plan for the years 2020 and 2021.

Honda N-BOX first made its debut in 2011 and since then more than 1 million units of the Honda N-BOX have been sold in Japan. This year Honda has planned a few significant changes to the N-BOX. The changes include improvements in both ride-quality and the appearance of the car.

The exterior design will be enhanced for improved texture, emphasized sportiness, and also the interior will be upgraded to be more comfortable and spacious thanks to its square design. There is also a possibility of some SUV specifications to further improve the ride quality and comfort for passengers. 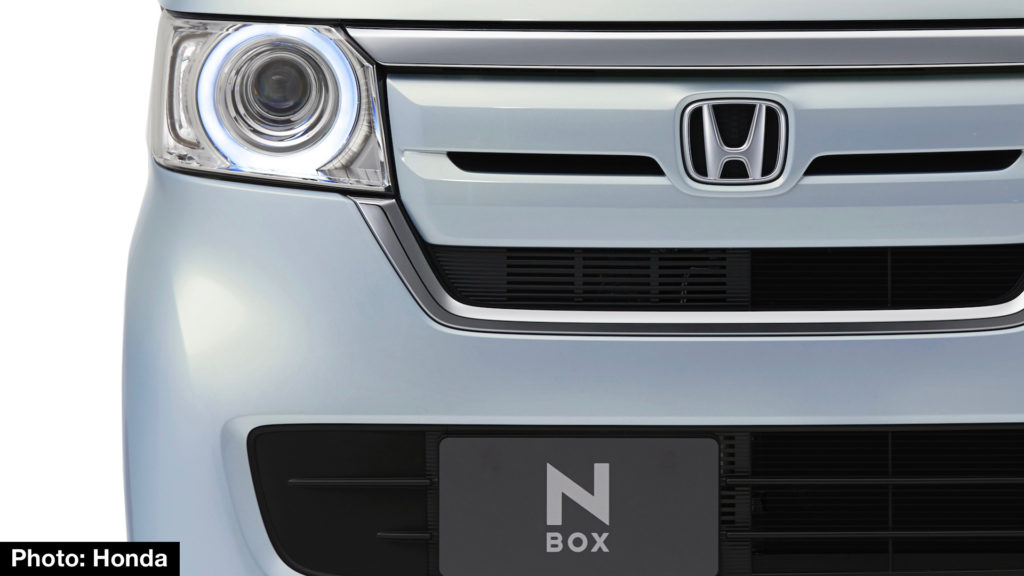 Honda Odyssey, the fine minivan, is scheduled for changes to appear in fall this year. The model first made its debut seven years ago and will now be enhanced in design and features to better suit customer needs.

The 2021 model is reported to be equipped with the latest hybrid technology, for improved fuel efficiency for a smoother and more sophisticated driving experience. The exterior design will get a significant upgrade with changes to the front mask. Interior trim levels are also expected to be revised for a more luxurious feel. 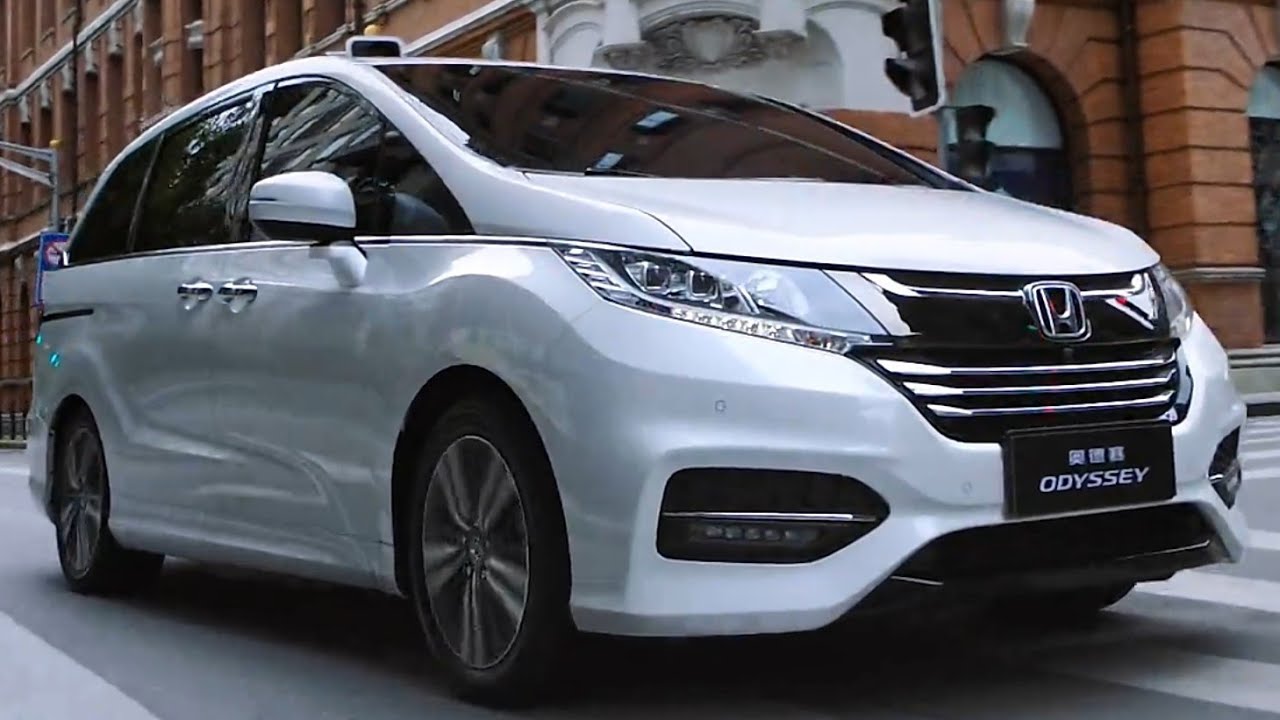 The new platform and engine used in Honda N-ONE will enhance ride performance and feel. Moreover, the design has an enhanced sportiness with the inclusion of the sporty new RS trim and a six-speed manual.

The Honda Vezel is scheduled to appear in the early months of 2021. The Vezel is reported to feature a sporty exterior as a full model change is expected since its debut eight years ago. The interior will be upgraded to the new Honda architecture.

The model will be equipped with the 1.5L 1 motor hybrid HEV. This will maximize fuel efficiency and offer a superior drive performance with a reduced carbon footprint. The coupe design model will be more spacious and comfortable for passengers and will include advanced safety functions for a better and safer driving experience. 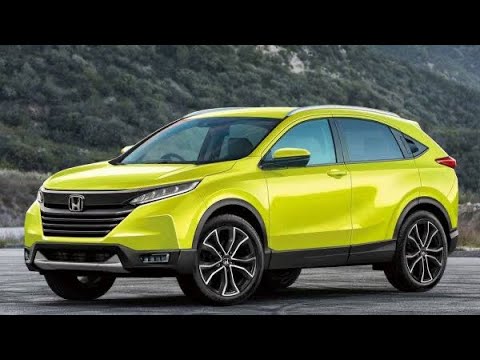 5. Honda Compact SUV: (New Model Scheduled to be released in May 2021)

Honda HR-V’s new Compact SUV is scheduled to make an appearance next year. The standing-out features of the SUV will be its promising power unit which is a 3 cylinder 1L VTEC turbo.

There is also a possibility that the 1L turbo engine is upgraded to 1.5L as the Honda officials have reported it to not be suitable for the Japanese car market. 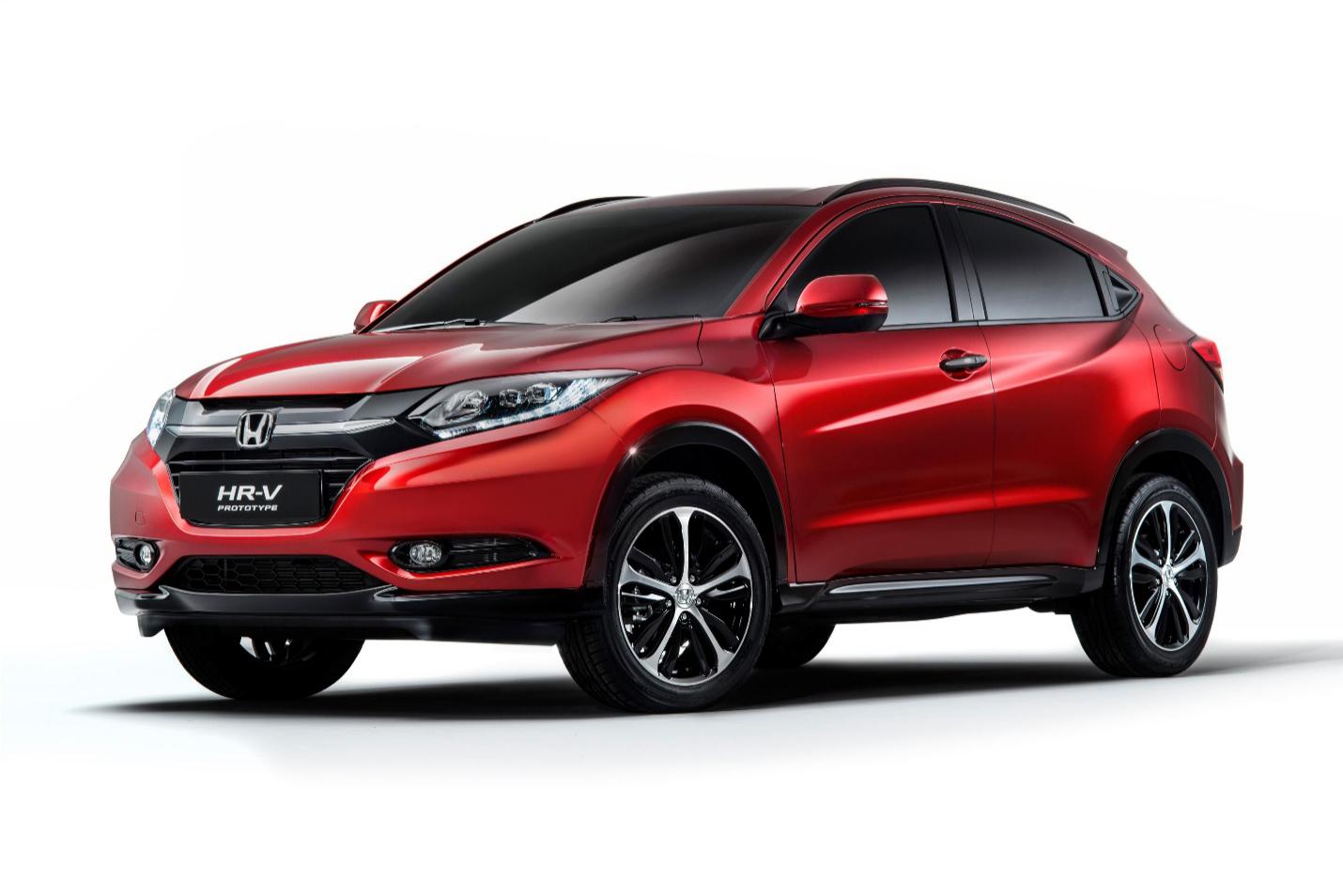 The model will feature a power unit of 3.5L V6 twin-turbo, the maximum output of which is 650ps. It would be tuned to have more mode torque than the standard model’s 476 lb.-ft. Carbon fiber components are reported to be used for the car’s spoilers, diffusers, and other aero bits. The upgraded body will have a properly tuned chassis for better handling and speed. 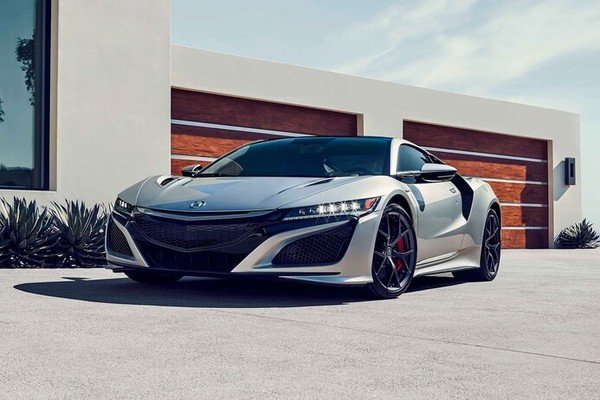 For your love of sports cars, the Honda NSX Spider is scheduled to be released at the end of next year. Details regarding its design and rooftop design remain a mystery, as some suggest that it might not have a roof like the famous roadster concept.

Honda has its customers on the edge of their seats as excitement for the new NSX model is at its peak. The Japanese automaker might use a folding soft-top or a hardtop, or perhaps they will go with its predecessor’s roof design, the Targa, one can only hope and be on the lookout.

The COVID-19 pandemic has affected the whole world, including automakers, yet the big players have a lot in store for the coming future, especially Honda. They have some exciting plans for the year ahead and the customers’ automobile industry have a lot of new exciting features and designs to look out for.

Honda Civic vs Honda jazz: Which is Better?

Darren - Jul 2, 2019 0
The Gorilla Made Waves After Allegedly Being Involved in Stealing a Taxi During a Lad's Holiday... Now He's Explained Exactly What Happened... Darren Till has...

BREAKING: Tony Ferguson on Standby For Conor vs Khabib Fight