Meet the UFC Fighter Who Became a Mafia Hitman

What Do You Do When You Finish Your Career in Mixed Martial Arts? For One Fighter The Answer Was Easy…

Every fighter you listen to will say something similar about their fighting career being short so they have to try and fight as often as possible to make as much money as possible. It’s by no means a certain career path. An inconvenient injury at the wrong time, a poor judge’s decision, another fighter missing weight, are just a few common occurrences that can set fighters back years.

Then there’s the question of what do you do when you’re finished? If you’re a former champion, beautiful, or at least very charismatic and articulate the UFC might offer you a TV job. We’ve got an interesting mix up there right now. Michael Bisping, Paul Felder, and Michelle Waterson are all working for the UFC for different reasons.

However, one former UFC fighter went on a… different career path. He decided that the smartest thing to do was become a hitman for the Russian mob. Well done Amar Suloev. Well done. 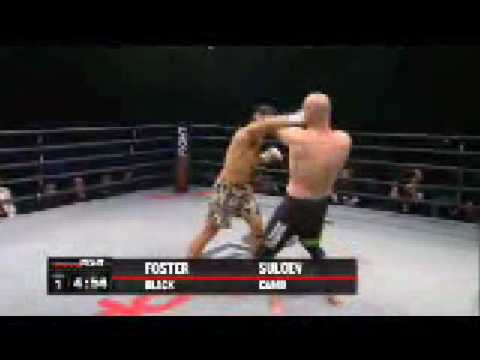 Suloev was never the most spectacular fighter, but he did have a long and solid MMA career. His UFC debut was against an up-and-coming fighter called Chuck Liddell. ‘The Iceman’ would win, but only by decision –  a rare event at that stage of his career.

As well as fighting Liddell, Suloev took on the likes of Chael Sonnen and Yushin Okami at various points in his career. He fought in PRIDE, M-1, and a whole load of other promotions, eventually hanging up the gloves in 2008. 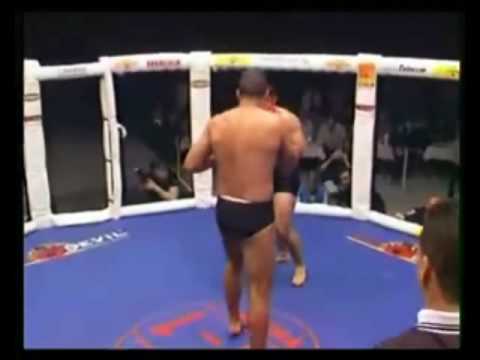 It’s when he quit his job that Suloev becomes interesting. He joined a private security firm in Russia, where he met Serge Zirinov. Zirinov basically guided Suloev into taking part in illegal activities. He wasn’t a nice man and was arrested for helping a legislator to assassinate his political rivals.

Suloev was arrested and accused in 2003 of the murder of Vitaly Sadovnichy, his wife Olga Ivankina, and Salman Nabiyev. In another botched assassination attempt, they accidentally murdered the driver of their target Nikolai Nesterenko, instead of Nesterenko himself. He wasn’t even a very good hitman. 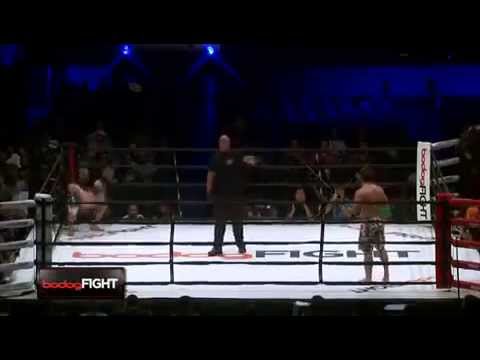 This is a story about the mafia, so of course one of the defendants ratted out the rest of them. He cut a deal for a reduced sentence and Suloev ended up in prison for three years while the trial was ongoing. Then he got stage four stomach cancer and died in June 2016. Not the happiest of endings.

What happened to the rest? Zirinov was found guilty of all 59 charges that he was hit with and was sentenced to 22 years in a maximum security prison. Everybody else went to jail for 13-16 years. That’s what you get for leading a life of crime in Russia.

Of course, this question leads us to ask, who is the most likely fighter in the UFC today to be a hitman? Just kidding. It’s not the most sustainable career path and it’s just going to end badly. Like it did for Suloev. What a miserable story.