UFC 205 goes down this weekend in New York City, possibly the biggest MMA event of all-time. While the central focus on the night will be Conor McGregor challenging Eddie Alvarez for the lightweight championship, many of the bouts on the undercard are potentially history-making as well.

The lineup is arguably the most stacked card in history, beating out even this summer’s UFC 200. 4 UFC champions (McGregor, Alvarez, Joanna, and Woodley) as well as 3 former champions (Edgar, Tate and Weidman) and 1 uncrowned champion (Nurmagomedov) will all be competing.

Considering the quality of the lineup, it is almost a certainty that UFC 205 makes history. Here are 7 records that could possibly be broken that night.

Earlier this year UFC 196 became the highest grossing PPV in UFC history. Technically, more people bought UFC 100 (1.6 million) than UFC 196 (1.5 million) but the change in UFC PPV pricing meant the company actually earned more money off 196.
Then UFC 202 beat them both in revenue and buys. Considering that UFC 205 is the most stacked card in history, and also has Conor McGregor in the main event, it is very possible it breaks the records set by UFC 202.

Currently 3 of the top 4 grossing PPVs in UFC history involve Conor McGregor. Even his fight against Jose Aldo out-grossed UFC 200, that’s how much of a draw Conor McGregor is on PPV. Should UFC 205 do how everyone is expecting it to, that would mean Conor will have been the main event of 4 out of the company’s top 5 grossing events. There is a reason the UFC lets Conor do whatever he wants… 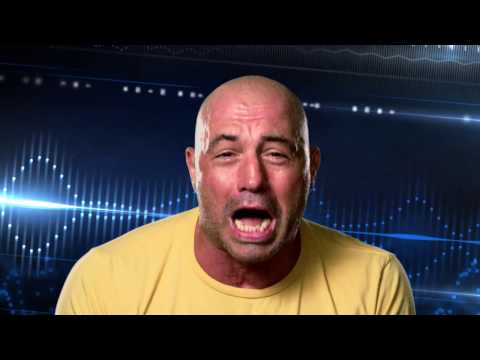 Salvador Sanchez - Sep 20, 2017 13
Everybody wants to fight UFC lightweight champion, Conor McGregor, right now. The popular Irishman's reach is not limited to just the UFC though. Stars from...

Team McGregor Have Their Masterplan Ready to Go

BREAKING: Khabib v GSP is Officially in the Works

Joe Rogan Believes Jon Jones May Have Been Framed