What Are the Most Effective Martial Arts to Get You Started on Your Journey to be a Professional MMA Fighter?

The world of MMA can be a confusing place for many fighters, especially those who specialize in one discipline. Trying to find a balance and increase your range of skills is tough because there are so many different styles out there.

Of course, now there are more and more gyms teaching MMA as though it is an individual martial art on its own. There are pros and cons to this. The good side is that you’ll quickly learn the basics of everything. However, the negative is that it’s rare you’ll be outstanding at any one thing, making you more predictable for your opponent.

With this is in mind, let’s take a look at some of the most effective martial arts out there today. Each of these is valuable in different ways to MMA fighters. Some are great as a base style, while others are very effective if you want to mix things up a bit and surprise your opponent. Let’s countdown.

Ok before you all start, yes if you go into an MMA fight fighting in Taekwondo stance, with your hands down, you will get murdered. However, it arguably offers the best kicks out of any martial art. If you’re a striker, having a few Taekwon-do kicks in your locker will allow you to surprise your opponent. Taekwon-Do fighters are also naturally able to switch stances. Ask Conor McGregor or Edson Barboza, two of the best strikers in the game. 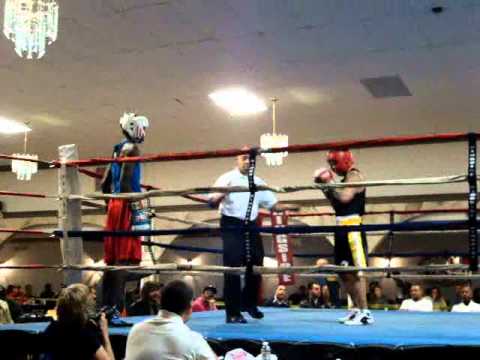 No other fighting style will teach you ring craft and how to use your hands like boxing. That doesn’t just mean punching, it also means ducking, weaving, and learning when to cover up. Boxers like Cody Garbrandt, Conor McGregor, and Holly Holm often have the best distance control in the arena and are typically capable of awesome finishes. 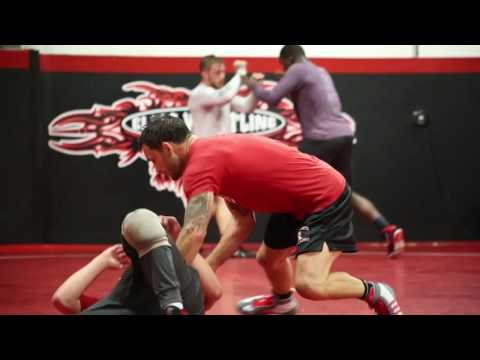 The likes of Jon Jones, Ben Askren, Frankie Edgar and Daniel Cormier all have wrestling as their base. Easily the best martial art to learn if you want to take your opponent down, typically US fighters are more likely to have it as a base than their European counterparts. However, arguably the best active wrestler today is the devastating, unbeaten, Khabib Nurmagamedov. 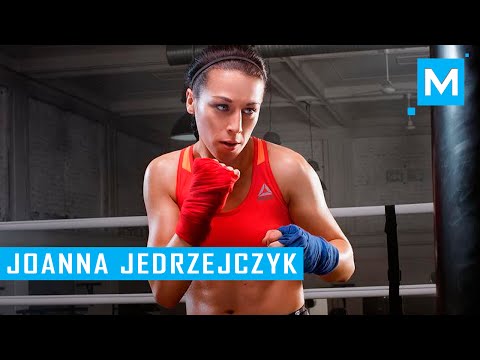 Without a doubt, the most popular striking art practiced by MMA fighters. For good reason too. Nicknamed the art of eight limbs, it teaches fighters how to use their elbows and knees, how to sweep and clinch, as well as kicking and punching. Muay Thai fighters, like Joanna Jedrzejczyk and Jose Aldo, have superb conditioning and are capable of extreme violence. 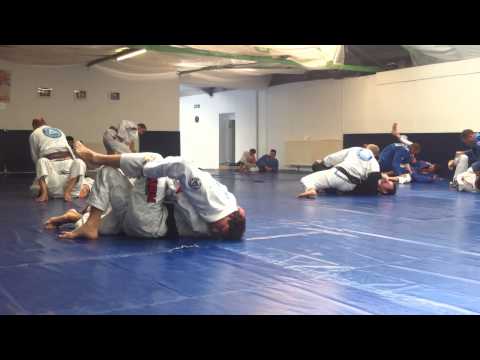 Before he came across Ken Shamrock, Royce Gracie submitted eleven opponents in a row. Brazilian Jiu-Jitsu totally changed the sport of MMA. Suddenly strikers were vulnerable. It’s one of the most common base-fighting styles in MMA, and every single fighter will spend time rolling on the mats at some point. Georges St. Pierre, arguably the UFC’s greatest ever fighter is a BJJ black belt. It can take over ten years to reach that level.

Dan Hiergesell - Nov 22, 2015 0
No fight shows up more on the vast mixed martial arts radar these days than Jose Aldo vs. Conor McGregor, which will finally culminate...