There may be no other city in the world that has been mentioned more frequently by Bruce Buffer than “Coconut Creek, Florida” during fighter introductions. That’s because Coconut Creek Florida is home to the main gym of American Top Team, but they have smaller gyms all throughout the United States.

The team was actually founded by several former members of the Brazilian Top Team that had moved to the area to train. Since their founding in the early 2000s they have expanded greatly and have the largest roster of active fighters. 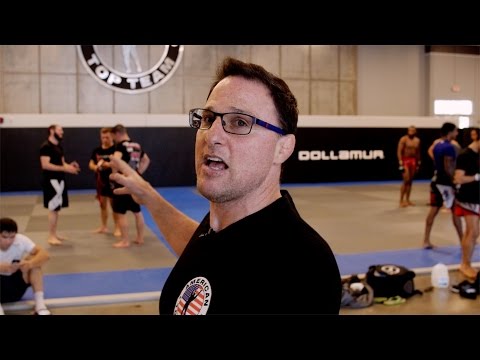 PIC: Clean Jon Jones Has a Message For ‘Future Victims’

Ryan Garcia says Gervonta Davis is the only fight he WANTS