In Tribute to the Legendary Mirko Cro-Cop Who Was Forced to Retire Last Week, Let’s Take a Look at Some footage of His Special Forces Training… The Source of His Iconic Nickname…

Croatian MMA legend Mirko Filipovic, better known to the masses as ‘Mirko Cro-Cop’ is a legendary figure in the MMA world. He’s fought all over the world on the biggest stages – for the UFC, PRIDE, RIZIN, K-1 and most recently Bellator. With his trademark kicks, he sparked fear into the hearts of his opponents.

His nickname and his Croatian chequered shorts are as iconic as his patented left high kick. His heyday was a stark contrast to the sanitized Reebok era of the UFC. ‘Cro-Cop’ was a fierce competitor and while he underachieved in the UFC, he already had his name in lights with PRIDE Heavyweight Grand Prix and K-1 Heavyweight Grand Prix wins.

Unfortunately, he was forced to retire after suffering a stroke a couple of weeks ago. Let’s take a look at the special forces’ training that gave him his nickname – ‘Croatian Cop.’ 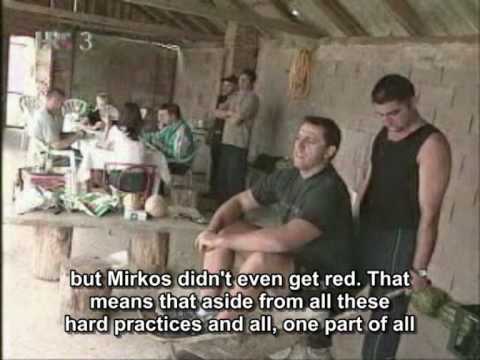 Cro-Cop’s remarkable kickboxing ability was once described as ‘right leg, hospital, left leg, cemetery.” With a black belt in Taekwondo and 34 kickboxing fights, it’s no surprise that he was so good with his feet. His MMA record shows his longevity. He’s fought 52 times professionally, with 28 of his 38 wins coming via knockout.

The Croatian is a savage. At the age of 44, he was riding a 10-fight winning streak before his retirement on March 1. His most recent victory came in a rematch against Roy ‘Big Country’ Nelson, where he won a unanimous decision at Bellator 216 in February. 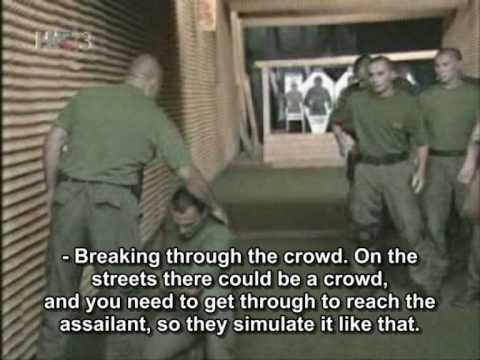 The man is a straight-up savage. He was a member of a police special forces unit in Croatia called Lučko Anti-Terrorist Unit for six years. You can see in the training footage that these guys went through some crazy experiences to get to the level of elite expertise that they needed.

Before he was a professional fighter and an elite operative, he was a radio telegraphist in the Croatian army. He was released by the military after his request to train with the Croatian kickboxing team was approved. Allegedly his Colonel is reported to have told him: 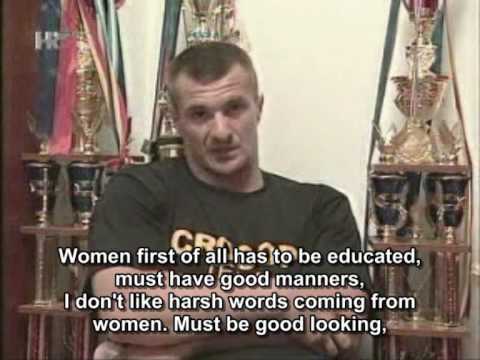 Clearly, the Colonel was wrong because ‘Cro-Cop’ proved that he was capable of being a ‘special’ member of one of his country’s elite forces. He was also able to establish himself as one of the best fighters on the planet. Having beaten the likes of PRIDE Wanderlei Silva, Josh Barnett, Mark Coleman, and Gabriel Gonzaga throughout his career, there’s little doubt that he was a competitive opponent.

While he’s unable to fight again because of his stroke, it appears that his everyday life should be unaffected. It’s just a matter of staying healthy and making sure his body doesn’t take any more damage.