Former pro-wrestler turned inept mixed martial artist CM Punk is confident his next fight will be in the UFC. This despite what was a lacklustre performance on his part in his first fight with the promotion at UFC 203.

We haven’t heard much from Punk since his UFC 203 loss to Mickey Gall back on September 10th. The 38 year-old seems to have been focussed solely on cheering his hometown Chicago Cubs onto a world series lately, but with that over it appears he is looking to get back in the cage again soon. 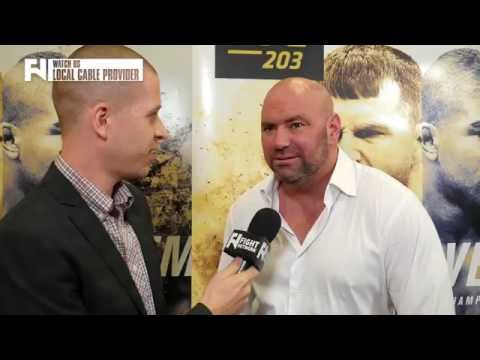 When CM Punk was signed to a multi-fight deal with the UFC, it caused controversy amongst fighters and fans of the sport. Punk had no prior MMA experience, aside from the occasional jiu-jitsu class. Many likened his signing as something akin to attending a fantasy baseball camp.

The fight itself went the only way it could have. Punk threw a sloppy right hand, then Gall ducked and landed an undefended takedown. What followed was a couple minutes of ground and pound, followed shortly after by a submission via rear naked choke.

Despite the loss, Punk has a large fanbase with a proven track record of paying to see him, and that is something the UFC is interested in. UFC 203 is said to have done just under half a million buys on PPV, a few hundred thousand more than experts agree a similar event without Punk’s inclusion would have done. Those few hundred thousand are something the new UFC owners are interested in, and they are willing to upset the MMA purists to keep that fanbase.

Punk on the MMA Hour

Punk appeared on “the MMA Hour” this Monday to discuss what is next for him.  Host Ariel Helwani asked Punk if he felt his next fight would be in the UFC,
“To me, yeah, but that’s up to Dana. I had a good conversation with him, I told him, ‘Hey if you want to cut me, yeah I get it. But I’m fighting whether it’s for you or somebody else.’ Punk responded.

“I told him I want to fight again. We’re back at it, we’re back to the drawing board. It’s up to him. He floated me an idea, and we’re kind of going back and forth on it right now. I’m at the point where I kind of want to get something on paper, so you might hear an announcement in the coming weeks, I really don’t know.”

The original plan, according to Punk, was for him to fight on smaller shows, similar to what others with his experience level would. Because of Punk’s celebrity status however, fighting on a small show wasn’t possible. No matter what promotion booked CM Punk’s first fight, his fans were going to buy tickets. Somebody was going to make money off Punk’s MMA debut, it might as well have been the UFC.

Punk said he is looking to fight again in January or February. 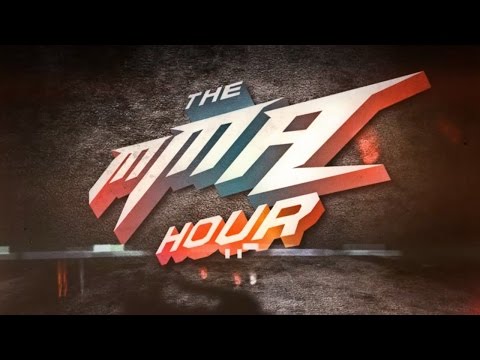 Oleksander Usyk vs Joe Joyce for the WBO Interim Belt

John - Feb 5, 2021 0
Two big heavyweight names are finalizing a deal for the WBO interim belt, the winner will likely face the winner of the Fury vs...

A Beginner’s Guide To Online Gaming

How Did Joe Rogan React To Nick Diaz’s Moment Of Madness?