Dana White is confident Floyd Mayweather is not retired…

Earlier this month, Joe Rogan revealed on his podcast that Dana White told him he was in negotiations with Floyd Mayweather.

“This is one thing I can tell you, Dana [White] told me that Floyd wants to make a deal in the UFC. Like legitimately. So I texted him, ‘Is Floyd really talking about fighting in MMA?’ And he goes, ‘Yeah, he’s fucking crazy. I told him he’d get killed but he’s still talking about doing it.'” – Joe Rogan

Not long after, however, Floyd’s team released a statement indicating an MMA career was not in the cards. Floyd’s comments, however, may not mean he is not still negotiating with the UFC, however. According to recent comments made by the UFC President, it appears talks are still ongoing with the 50-0 fighter.

White took part in an interview with ESPN recently and spoke about what the future may hold for Floyd and the UFC. 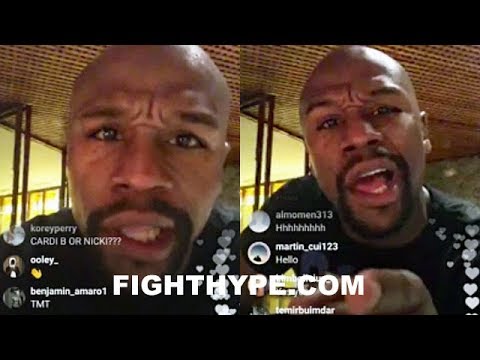 Despite putting out a statement recently indicating he won’t be fighting in MMA, Floyd has made several statements in the past which contradict this.

Previously, Floyd had said he could make billions of dollars by fighting in the UFC.

“I’m so tough at what I do, they had to go to a whole ‘nother barbarian sport to go get a motherfucker that would try to fuck with me. And you already know what I did with that. Lights out, party’s over, you can kiss the babies. It’s bankroll, you know, all I do is dress, flex and progress. And you already know I went from the streets to the executive suites.”

A more likely result from the UFC and Floyd Mayweather’s negotiations is Floyd boxing on a card promoted by the UFC.

Shortly after the Mayweather vs. McGregor bout, Dana White stated he was getting into boxing promotion:

“I’m not leaving the UFC. I’m getting into boxing with [WME-Endeavor head] Ari [Emanuel] and the UFC will be doing boxing, too,” White told the LA Times last month.

“It’s still early. We’re still working on it. I’ve got to get my s**t together, but I’m getting into boxing, man. It’s coming.” 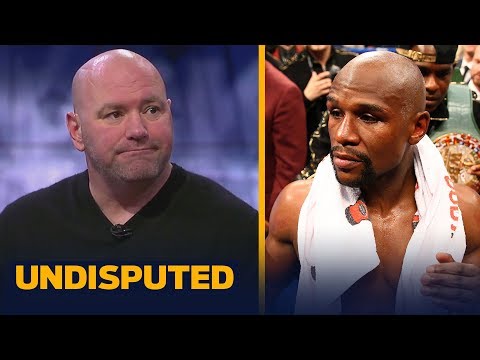 Dana White on Floyd Mayweather to the UFC

Dana White had this to say regarding his ongoing negotiations with Floyd:

“Right, so when he had come out earlier and said that so people were asking me about it, and I said that he would, you know, don’t count anything out on him coming over to the UFC, that anything is possible. I still don’t. Listen, you guys know, I was here. I did not believe McGregor Mayweather would happen and it did, so anything is possible.”

On his next meeting with Floyd and his team:

“I actually have a meeting with those guys today. I do. With his crew, yes.”

Salvador Sanchez - Oct 11, 2016 0
Ever heard of a mystical martial art known as Kiai? No, neither have we, but certain 'masters' around the world claim it's legitimate. Seeing...