‘Fair play’ means no striking to downed opponents, biting or head butts. It’s just one-on-one with the use of punches alone. James Quinn McDonagh had 11 bare knuckle fights and won them all.

Here are his greatest hits. The first video is an exceptional documentary that tells the full story of James Quinn McDonagh. 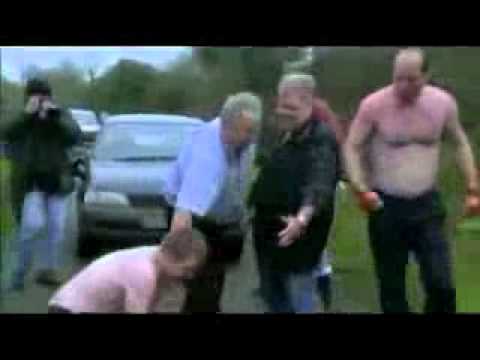 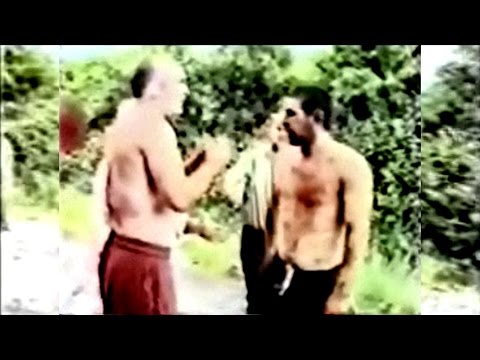 Tito Ortiz is Not Impressed With Chuck Liddell Right Now