Notorious MMAscumbag Jon ‘War machine’ Koppenhaver was once a healthy young UFC prospect with a bright future ahead of him. Unfortunately for The Ultimate Fighter veteran, he stated to lose his sh*t around the 2010 mark.

Here was one of his first major cock ups: 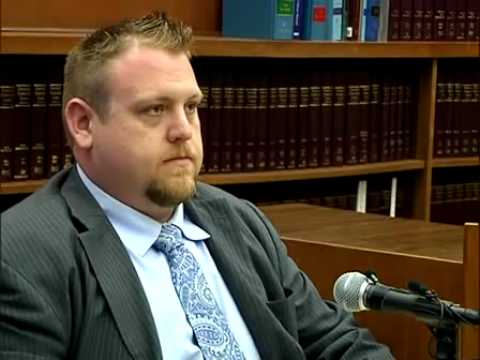 Salvador Sanchez - Dec 2, 2016 0
There's been a lot of talk about money taking precedent over rankings in the UFC this year. Since Conor McGregor became featherweight champion in...

New York Politicians Say MMA Is Like ‘Gay For Pay’