An great featherweight fight is booked this Saturday, 19 June 2021.It will be the main event of the UFC Fight Night. Although it is not a PPV, it is still a fight that most fans want to see. Chan Sung Jung is looking to get back on the winning column by facing rising contender Dan Ige for a 5 round fight.

Sung Jung more commonly known as “The Korean Zombie” was one win away from a title shot, but sadly he lost to Brian Ortega in a one sided domination. Sung Jung clearly did not expect Ortega to have a striking clinic and was prepared for a BJJ specialist Ortega. Instead, he got dominated with high level striking, but he still has a chance to fight for a title soon.

Sung Jung has fought for title once but fell short. It was during Jose Aldo’s long reign but he has had impressive wins. He may have lost the fight against Yair Rodriguez, but he was up in the scorecards until the last second where he got clipped with a brutal elbow. He has knockouts over Moicano and Edgar. He is a crowd favorite mainly because of his fighting style. 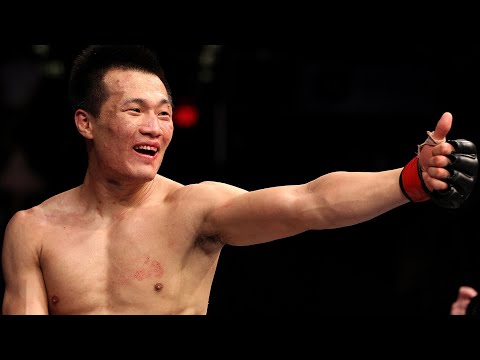 As for his opponent, Dan Ige he is a rising contender that is still getting better. Ige has won 7 of his last 8 fights which is an impressive run so far. If he gets past Sung Jung, he will likely put him in the top 5 rankings. One more win inside the top 5 would potentially grant him a title shot. It is certainly a big step up but Ige has what it takes to climb and compete with the Elites. 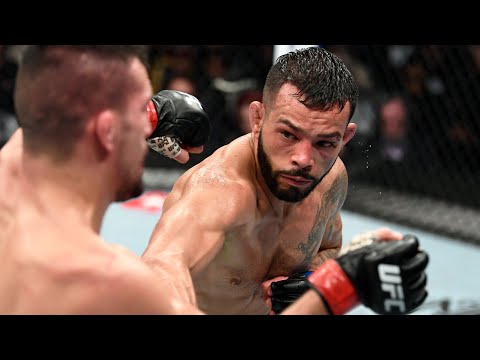 Although there is also Max Holloway who just demolished Calvin Kattar. Most fans would think that Holloway will fight for the title which is the winner of Volkanovksi vs Ortega. It would be ideal for Holloway to fight Ortega since he has a win over him, as for Volkanovski they had a controversial decision that some thought Holloway won.