UFC President Dana White just told the media regarding the PPV numbers generated by the Mayweather vs Paul exhibition match. SPOILER ALERT! It is a huge number, even by Boxing standards.

Although White also said that the fight of his younger brother, Jake Paul against Ben Askren, their reported PPV numbers were not real. 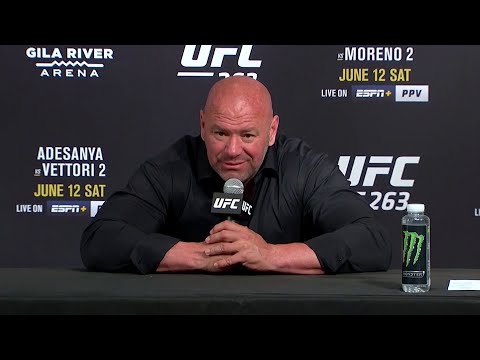 “The last time we had a press conference I told you all the Triller stuff was a bunch of bullshit. They’re lying. The numbers… Those guys (Logan and Floyd) did that number. That’s a real number. They did that. Jake didn’t do that. Logan and Floyd did, and good for them.”

Just shows the star-power of not only Floyd Mayweather but also Logan Paul. To have an exhibition match with a Youtuber and generate bigger numbers than a lot of championship fights.

As for Triller, they are still new to the boxing game and are really aggressive in throwing in huge money. They started big with the Tyson vs Jones exhibition which was a success but some hate them for the bad production with Paul vs Askren. It had concerts, and left a lot of fans unsatisfied with the results. Triller also invested a lot in the Teofimo Lopez fight that even other promoters were far behind in the number.

Jake Paul recently signed a deal with Showtime and we will really see his star-power. He is scheduled to fight Tyron Woodley, with a rematch clause if he loses. It will also be Woodley’s biggest career fight purse.