Many top UFC fighters are now complaining about how low their pay scale is compared to other major sports. One fighter, Jared Cannonier even said after winning his fight against Kelvin Gastelum that he plans to fight as soon as possible because as of the moment he is broke. 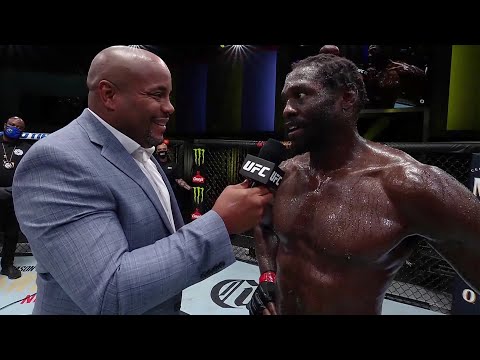 Many fighters were already complaining about fighter pay and that they are fighting just for paychecks. Most would assume that when you reach a certain level in the sport, your financial standpoint would be more stable and would just focus on improving the craft but to some, if they don’t fight soon, they can’t put food on their table.

Another big name, Miesha Tate even said that 98% of her earnings went towards her expenses in preparation for a fight camp. That sounds brutal, basically, she just fought for nothing, other than a win in her resume.

Another instance is a newly signed fighter, Cheyanne Buys where she cried and was really emotional knowing she got a 50k bonus. Buys was emotional because she was broke, and that 50k really helped her.

If we compare it to other major sports like the NBA, NFL, and many more, they have contracts where they sign to a team for a number of years and they get the x amount whether they play, get injured, benched. Their contracts are also big numbers that give them financial stability.

Most would say that UFC or MMA, in general, is still a young sport, but it has reached to become a multi-billion-dollar company. One insight of MMA journalist, Luke Thomas gave a great solution to the fight pay issue which is to increase the revenue cut for the fighters.

A sad reality with the UFC is, they still don’t have long-term health benefits for fighters. It is supposedly a great idea to give fighters long term health plan that takes care of the fighters when they retire. Combat sport can be dangerous to some since the athletes are taking accumulated damage over their careers.

A fighter union is also a great solution, as it will give the fighters more leverage and not allow the company to abuse its power. No other sport has been more vocal regarding fighter pay other than the UFC. Do you agree that UFC fighters are underpaid or they are just paid fairly?