UFC failure CM Punk was quite the interesting experiment. In his first ever MMA fight, Phillip Brooks (real name) debuted in the premier fight organization on the planet. This was a very bad idea.

After a successful career in the WWE, Punk decided to take a run at being a real fighter. Capitalizing on his already established name, the UFC even made a documentary of his journey through MMA training.

CM Punk in the UFC

After two years of injury setbacks, CM Punk finally stepped in to the octagon at UFC 203. Needless to say it was a terrible performance for the two-time WWE champion. Facing Mickey Gall, Punk got a serious lesson.

Gall took all of two minutes to break down Brooks on the mat. Without even landing a single significant strike, CM Punk was grounded, pounded and submitted in short order. UFC president Dana White later said Punk was ‘probably done’ in the UFC.

Remember when CM Punk was heckled by fans at the UFC Q & A that time? Things got pretty heated, and honestly, CM Punk came across as a bit of a tool. Turns out he’s always had a history of being a dick towards fans.

Here’s the first video of the day. Pictured is CM Punk during a WWE tag team match. It was during his period as a member of Nexus. Calling to fans in the crowd, Punk goes a little too far as he blasts a couple fans as ‘homos.’ 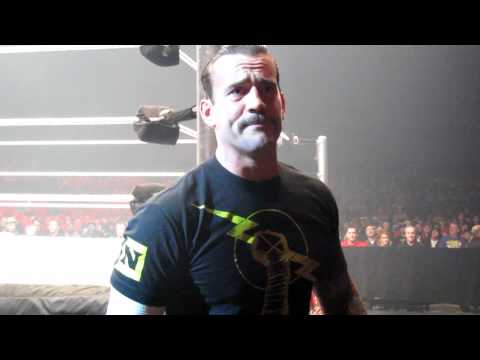 OK, so it’s kind of understandable to get carried away in this kind of scenario. This next video is far more unacceptable, though. Unfortunately for the fan in the next video, he was the victim of mistaken identity.

Watch closely, you’ll see one rowdy crowd member flip CM Punk the bird and then slap him in the head. Fortunately for the guy who is mistakenly punched twice, CM Punk’s striking sucks and he didn’t leave any marks. 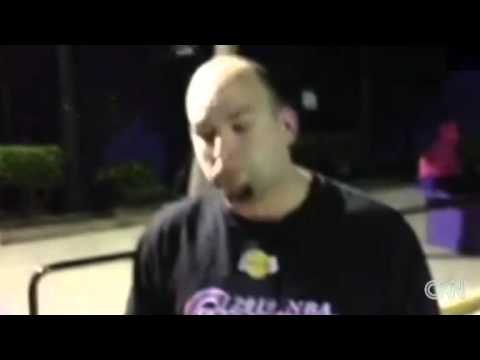