UFC veteran Rousimar Palhares has quite the reputation in the MMA world. Renowned for his high level ground game, ‘Toquinho’ loves to grab a leg and crank until his opponents submit. The problem during his UFC career is that Palhares had problems letting go.

‘Paul Harris’ became notorious for holding the submissions far too long. Unlike the Brazilian jiu jitsu specialist, the UFC had no problem in releasing their hold on him. After injuring Mike Pierce and also a previously failed drug test, the UFC said goodbye to Palhares.

Since being dropped by the UFC in 2013, Palhares’ career has gone downhill. Although he won the WSOF welterweight title, it wasn’t long before ‘Paul Harris’ was up to his old tricks again.

He was stripped of the title following his second defense when he gouged Jake Shields’ eyeballs in a horrible display of poor sportsmanship.

After being stripped and banned for nine months, Palhares returned to lose three of his next five fights. Drawing once and winning only once, it seemed as though everyone had Palhares’ number now.

Fighting arguably much less competition than during his UFC days, Palhares suffered three harrowing KO losses between 2016 and his most recent fight, last night, in Russia.

Watch as Palhares gets starched by the relatively unknown Aliaskhab Khizriev in just 58 seconds. The fight was for the FNG interim welterweight title: 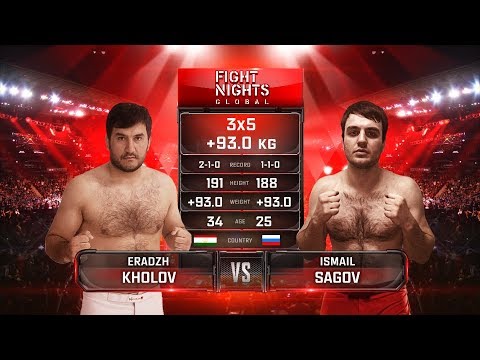 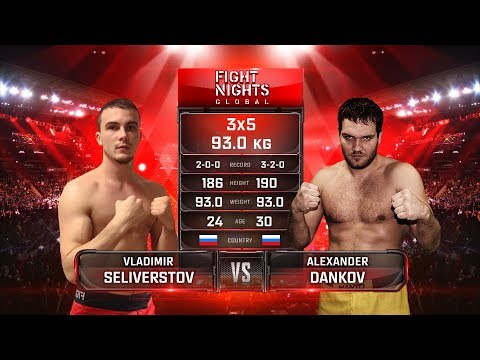 PHOTOS: Sage Northcutt Looking More Ripped and Shredded Than Ever