There is clearly no love lost between Mayweather and McGregor after a series of tweets and barbs going back and forth between the pair. The fight has been talked about for over a year now, ever before McGregor won the interim title against Chad Mendes at UFC 189. McGregor appeared on Conan before UFC 189 and let rip into Mayweather. 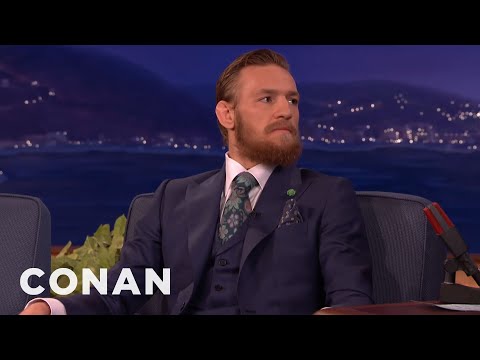 Mayweather, himself not alien to hyping a fight, went on Fight Hype TV to address some of the accusations thrown his way and to discuss his relationship with Dana White. 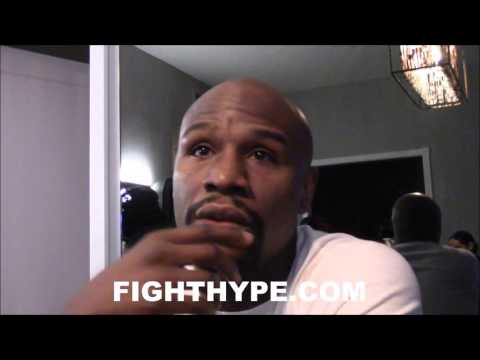 John - Dec 3, 2020 0
The NSAC has suspended Niko Price for testing positive for marijuana. His last fight with Donald "Cowboy" Cerrone was originally ruled as majority draw...