Conor McGregor’s loss was KARMA being a MIRROR

During Dustin Poirier’s post fight octagon interview with Joe Rogan, he mentioned that “Karma’s not a B!@# but a mirror” which is true if we based it off of McGregor’s trash talk on the build up of UFC 264. 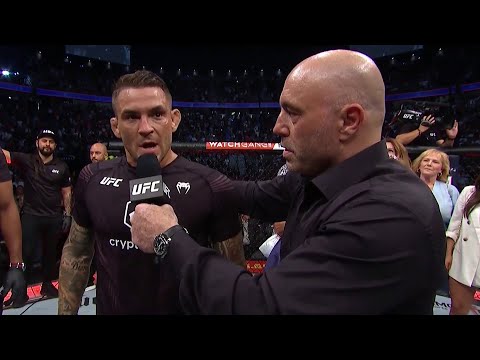 In an interview with Stephen A Smith, McGregor’s view on fights is that he only counts knockouts as a legitimate win which means that he is 19-1 with the only loss coming from Dustin Poirier. Other than Poirier’s loss, McGregor has only suffered submission losses, which just shows how good McGregor’s stand up game.

It basically means that he only aims for knockout wins, the irony is that in the third fight McGregor attempted a guillotine choke which ended up him in a tough position. So his statement what submissions don’t count went back to him, why did he attempt a choke if he said that submission wins don’t count.

Another behind the scenes was his altercation with Rafael Dos Anjos, for those not aware McGregor and RDA were booked for the lightweight title shot but RDA pulled out with a foot injury. McGregor called him out during after the weigh ins, and it so happens McGregor lost the fight with a foot injury. He also called Poirier “fragile”.

Conor McGregor’s prediction for the fight was that Poirier would leave the Octagon on a stretcher which ended up him leaving on a stretcher. Karma is really a mirror as what McGregor claimed to happen backfired. Will McGregor ever return to his star form or will this be the end of his MMA career?