Is it possible that USADA is ruining the UFC?
Lyoto Machida, fresh off receiving an 18-month suspension, stated recently that he believes this to be the case. Many other fighters, such as Tim Kennedy and Nick Diaz, have also expressed their dislike for the new drug-testing regime.

Most fans are supportive of UFC’s stringent approach to catching PED cheats, but not all. Some fans miss the anything-goes days of the early UFC and PRIDE, where drug-testing was more of an IQ test than anything else. It’s not as though the PED-riddled days of the sport were boring!

Here are 5 reasons steroid-friendly leagues in MMA could be awesome..

The reason we have seen so many cancelled fights in the last couple of years is because of USADA. There are a lot of people throwing blame around lately about what is causing the cancellation of all these fights but for some reason nobody is focussing on the obvious. While packing on PED-built muscle can sometimes lead to increased rates of injuries, many of the substances on USADA’s banned list are helpful to fighters looking to return from injury quicker.

While some injuries are going to keep fighters out regardless of what “russian supplements” they use, there is no doubt that if fighters could dip into their PED-bag when they get an injury there wouldn’t be as many cancelled fights. 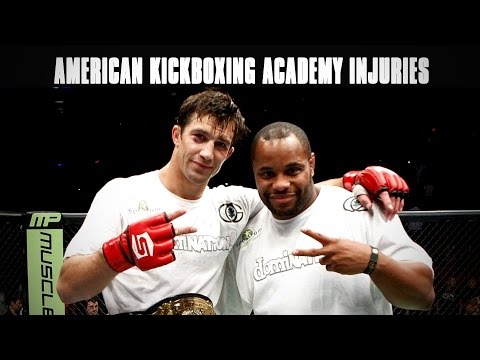 What is next for Charles Oliveira? Calls out winner of McGregor...

John - Dec 13, 2020 0
With the UFC 256 in the books, Charles Oliveira put on a dominating performance against Tony Ferguson. Oliveira controlled Ferguson like no other fighter...

This Video Shows Why You Shouldn’t Mess With Joe Rogan

Francis Ngannou is not happy waiting for the title shot