After numerous records of bad behavior, Jon Jones has been banned to train at JacksonWink Gym. It was after Jones’s recent domestic abuse that Mike Winkeljohn decided to not allow Jones to train. It is a bit shocking since Jones is probably the biggest star right now that trains in their gym. 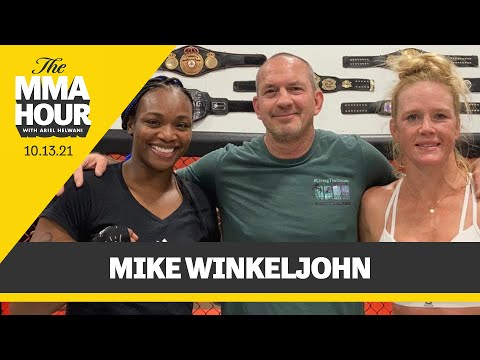 This is not the first time that Jones has been in trouble, from hitting a pregnant woman, suspended for PEDs, DUI, and a lot more, he clearly has a problem and should fix it before competing inside the Octagon once more. Although, Wilkeljohn has said that if Jones fixes his alcohol problem, he would allow him to train again.

Jones also reacted to the news via tweet but later deleted it. He said:

“Had a heartbreaking conversation over the phone with one of my longtime coaches last night, really hurts to lose the support of someone I respect so much,” Jones wrote on Wednesday in a since-deleted tweet. “[A] sincere thank you to the rest of the coaches for staying in the fight with me. Our journey continues …”

And just from that post, it sounds like Jones does not even blame himself for what he did but rather plays the victim. For someone that has gotten into trouble numerous times, it is shocking that Jones does not seek help but still plays as if he did nothing wrong.

Cormier said it best, Jones won’t change if he wins their rematch as no one ever successfully humbled him. He also added Jones will keep doing it, which later showed to be true. After their fight, Jones got suspended and or arrested for his outside-the-ring antics. 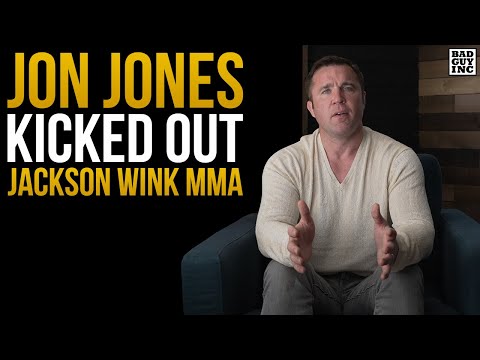 There is without a doubt that Jones is the most talented fighter in UFC history, but with that great talent comes at a cost. Jones has never suffered a legit loss throughout his career, no one was able to make him see himself in the mirror. Will we ever see a changed Jones and will we see him compete in the UFC again?

Darren - Mar 3, 2018 0
Miesha Tates Has the Moral Highground in Twitter Feud With Jon Jones... it's one of the oddest online feuds in MMA history. Two former UFC champions are...

How Ameca Differs from Other Humanoid Robots

How Popular Box Outside The GamStop Is

This Jon Jones USADA Rumor Has Everyone Shook