Fans, don’t get too excited since the super fight of Ngannou vs Jones is not even close to a deal yet. Another classic fighter pay issue that probably the UFC is not willing to pay big money to their best fighter.

Jones certainly knows his value to the sport, being the best fighter for quite a while and to this day he still has not faced a legit loss. Though in UFC’s defense, they themselves came to Jones’s rescue when he was in trouble outside of the Octagon.

Although there was deleted tweet of Jones asking the UFC to cut him instead, he then posted that he would try one more time to negotiate with the UFC and truly hopes that both parties come to a fair agreement.

I am going to try to remain faithful. There’s still time for the UFC to do the right thing. I am supposed to be seeing a fight proposal next week. Fingers are crossed, this is an opportunity of a lifetime for everyone involved.

Dana White said in the UFC 260 post fight press conference that if he was Jon Jones he would move down to 185 lbs., which seems a total disrespect to one of their greatest fighters. He then questioned whether Jones wants to fight, if he does then call the UFC tonight to make the fight. White also added that Derrick Lewis could fight Ngannou as a leverage for the negotiation. 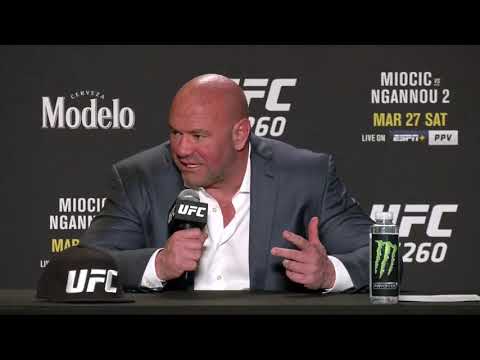 Many fans are excited on how well Jones puts up among bigger guys so in terms of attraction it might be one of the most exciting fights to make. Jones definitely deserves a bigger payday since he is taking a huge risk when he can just choose to stay and dominate at Light-heavyweight. Jones vacated his belt and took time just to bulk up, and when the fight could be made, they are having pay disputes.

This is also not the first time that Dana White has said that a certain fighter does not want to fight but in truth just wants a bigger pay. One of the top lightweights, Dustin Poirier was also demanding a higher fight purse but then White said that Poirier does not want the fight. 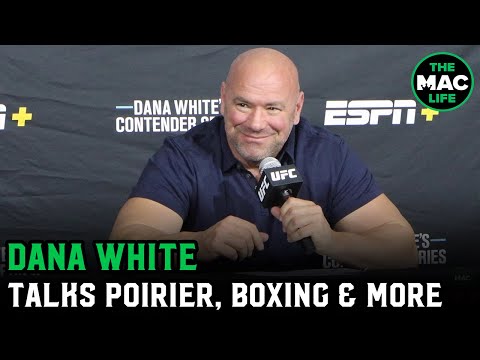 What makes it even more sad is that if we put Jones and Poirier in the boxing world at their rankings, they would make even more money. Jones might probably make the same amount as the likes of Deontay Wilder or even more since he attracts a lot of PPV buys and is a top pound for pound fighter.

Scrapdigest - Oct 15, 2021 0
Even as recent as twenty years ago, tattoos in the West were viewed in many locations as a symbol of counterculture. Sometimes, tattoos were...