What Happens When You Steal an MMA Fighter’s Truck? Well, it Turns Out They Don’t Like it… Who Knew? ‘The Diamond’ Chad Freeman Went After a Truck Thief and Used His Expertise to Take Him Down…

Chad Freeman is a former professional fighter with a record of 8-6. His final fight was back in 2014 at Bellator 119. The man who went by the nickname, ‘The Diamond’ is a genuinely talented martial artist. Sure he was never elite, but he is much more proficient than your average man on the street.

As well as Bellator, he was a former lightweight champion with King of the Cage and also fought for the likes of Fivestar Fight League and MFC Promotions. He’s also a Brazilian Jiu-Jitsu black belt under Suyan Queiroz and Carlos Santos. Now he owns his own gym in Kamloops, British Columbia, Canada.

Well, some moron decided to steal his truck. If you keep reading, you’ll find out how Freeman decided that he wasn’t having that. He tracked the thief down and used his BJJ to overwhelm the man who wronged him. 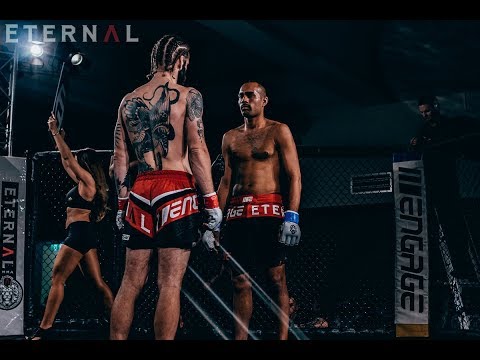 According to the former fighter, his daughter had woken him up on Monday morning to tell him that his truck was being stolen. He ran out to the yard to see it being driven away. About five hours later a friend in the area called him to tell him that he’d seen the vehicle. Freeman tracked it down and managed to pin the driver to the ground.

The guy kept moving so Freeman put him out. Later, Canadian Mounted Police would report that they found drug paraphernalia, two knives and a metal bar in the thief’s belongings.

Freeman had no issue dominating the would-be truck thief. As a former KOFC champion, he’s definitely got some martial arts talent. He also runs his own gym. While he might not be fighting at the highest level right now, he does know what’s involved and has dedicated his life to martial arts. The average person would think twice before messing with him. He said:

“I’m a pro-fighter,” he said. “I’m a former King of the Cage lightweight champion. I’ve got two MMA titles. I’m a jiu-jitsu black belt. I own my own martial arts studio here, so he broke into the wrong truck.”

Unlucky dude. That’s the risk you take when you’re breaking the law. You never know who it is you are targeting. 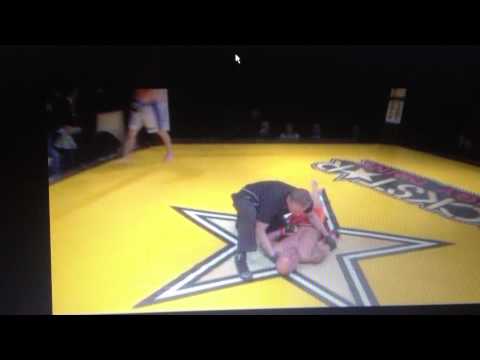 Don’t Try This at Home

Cpl. Jodi Shelkie told CTV that the RCMP does not recommend taking inspiration from Freeman’s actions. As the movies and TV shows always say: don’t try this at home. Shelkie said:

It doesn’t matter your fitness level or your level of skill, if somebody has a weapon then it can be very dangerous,”

It does go to show though exactly why people should have some level of training. If ever you’re in a position where you need to defend yourself and your property, the first weapon that you have access to is your hands. Martial arts like Brazilian Jiu-Jitsu and Muay Thai are highly effective against aggressors in very different ways.

Khabib Reveals Exactly What He Told Dana White After UFC 219

Salvador Sanchez - Jan 4, 2018 0
Undefeated UFC lightweight prospect Khabib Nurmagomedov was waiting for Dana White in the car park after UFC 219. 'The Eagle' reveals exactly what he...