The most awaited comeback of Nick Diaz was originally agreed at welterweight, but now the Diaz team wants to make it a middleweight bout which obviously unfair for Lawler who was preparing to weigh in at 170 lbs.

Even Dana White revealed that Lawler wanted to discuss the reason why it was moved up. Preparing one’s body for weight cut needs preparation and weight advantage does exist in combat sport hence there is a reason why MMA has weight divisions. 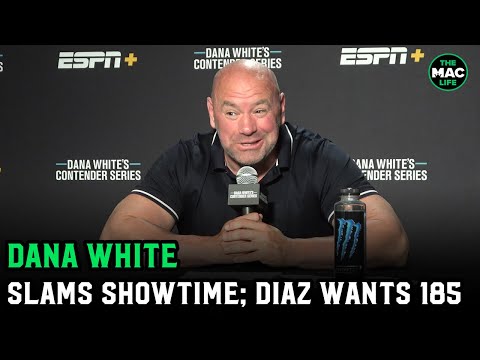 Now, Robbie Lawler was confused as to why since their contract stated that the fight will take place at 170 lbs. Both had their first match at 170 lbs, although Lawler is also no stranger in the middleweight division, as he was a former EliteXC Middleweight champion.

Chael Sonnen has said that ring rust exists in the sport and not fighting for a while will surely affect the fighter’s performance. This statement only applies to fighters not named Diaz, Sonnen added. Nick Diaz’s last performance was back in 2015, and it was against Anderson Silva, he then tested positive for marijuana and Silva then tested positive for PEDs. It was ruled as a No Contest.

Robbie Lawler then clarified that he has no issues with the fight moving up to the middleweight division. He then added that his current weight is lighter but he is confident in getting the W on the upcoming fight. This type of attitude just shows why Lawler is one of the real fighters in the sport. 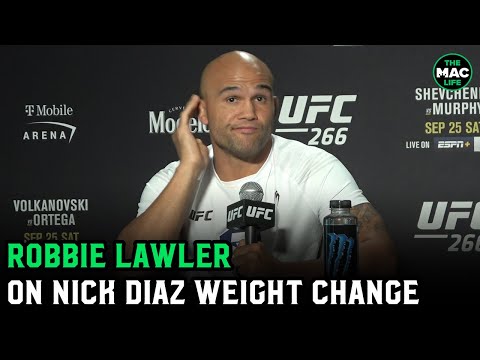 It is also worth noting that Lawler is past his prime and is on 4 fight losing skid, but fighting Diaz who is just returning to the sport may help him get back in the winning column. Not only that but he gets to avenge his knockout loss against Diaz back in their early days.

Darren - Jun 29, 2020 0
Gina Carano is an MMA legend. She is also one of the very few fighters to transcend the sport as she has a successful...