UFC 263’s main event ended with Adesanya defending his belt against Marvin Vettori, winning all five rounds. During his post fight interview with Joe Rogan, he called out Robert Whittaker to have their rematch in Auckland. He then declared himself as the KING of the division. 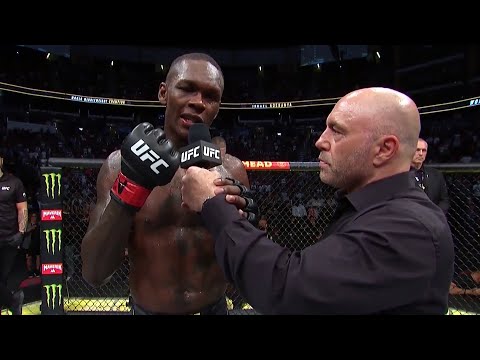 After beating Vettori, the only other top fighter that is on a win streak is none other than Robert Whittaker. Many would have said that Whittaker already deserved it more, but the timeline was not available for Whittaker.

Whittaker just fought on April, beating Kelvin Gastelum. Since his loss to Adesanya, he has climbed the rankings once more beating Darren Till, Jared Cannonier, and Kelvin Gastelum. It is worth noting that Adesanya wanted to defend his belt against Till and Cannonier but Whittaker spoiled the plans by beating both.

He was also the Middleweight champion before Adesanya and even though he lost, he still has shown that he stands out among other contenders. Whittaker only has one lost in his middleweight run and it was against Adesanya. Prior to facing Adesanya, he had back to back wars with Yoel Romero which may have took a toll on his body.

After facing Adesanya the first time, Whittaker now has a chance to avenge his loss. What kind of adjustments will he do in order to beat Adesanya. Will he mix his striking with his wrestling or will he set traps like what he did against Cannonier. It will be a massive fight if the UFC managed to book it at Auckland.

Whittaker also deserves tremendous props for not waiting a title shot when he already deserved it. He kept fighting and even accepted a fight against Paulo Costa, but due to injuries it was Kelvin Gastelum that stepped in. Whittaker did not need to fight Gastelum, he was already in the title contender spot.

Darren Till: Bio, Net Worth and Career Highlights