In celebration of Arturo Gatti’s amazing fights, we’ve compiled the best highlights from his entire career. Also, meet the two detectives fighting for justice as they believe Gatti was murdered….

If you don’t know much about the legendary boxer Arturo Gatti, you are in the right place. He was one of the most celebrated boxers of the 1990’s, due to his unbreakable will and exciting ‘hit or be hit’ style.

Born in 1972, Gatti took up boxing as a teen in his native Canada, later turning pro in 1992 at age 19 in his new home of New Jersey. His fighting style as a power puncher later switched to puncher-boxer, but he would often get in to crazy brawls like his trilogy of fights with Micky Ward exemplified. 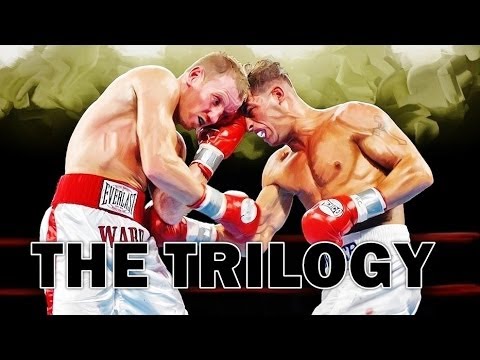 The first incredible fight with ‘Irish’ Micky Ward made Gatti a household name in boxing. The fight was hailed as the greatest fight of 2002. Many still believe it is the most exciting boxing match ever to take place, particularly in the later rounds.

Throughout the course of his 40-9 career, ‘Thunder’ amassed 31 knockouts, and was never knocked out cold in his losses, although he was stopped in five of his losses.

Winning two different sanctioned belts at both super featherweight and light welterweight, Arturo Gatti became a cult hero, and is still celebrated to this day. Some more highlights.

Skip to page 2 to learn the tragic circumstances behind Gatti’s death, and meet the two detectives who are convinced the boxing legend was murdered…

Guy Claims To Be Taekwondo Champ But It Doesn’t End Well...

QUOTE: Conor McGregor Has Been Stripped & Sent to Back of...