Seven Quick Finishes in The UFC, WEC and PRIDE FC…

7.) The Sandman knocks out Houston Alexander at UFC Fight Night 13
James Irvin made quite a reputation for himself in his UFC career, boasting legitimate one-punch knockout power. When “The Sandman” was fighting on a card, you could always expect fireworks. Irvin started his career in the heavyweight division, and after losing his first UFC fight against Mike Kyle, he made the drop to light heavyweight.

In April of 2008, he squared off against an equally hard-hitting foe with a similar highlight reel: Houston Alexander. Alexander burst onto the scene in the UFC with knockout finishes against Keith Jardine and Alessio Sakara in his first two octagon appearances. It was expected that the first man to connect cleanly would win the fight, and that didn’t take more than 10 seconds. Watch the video below. 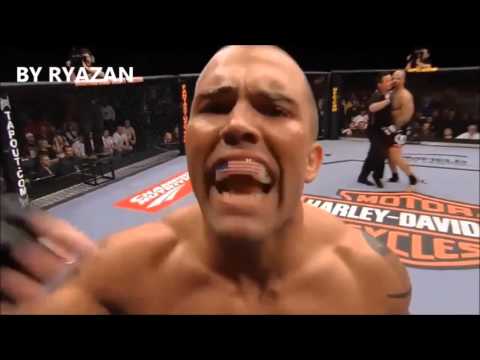 John - Jan 7, 2021 0
With the current Bantamweight Champion pulling out of the fight on UFC 256, the reports are indicating that the fight will happen on March...

These 5 Great Tips Will Help You When You Are Boxing...