At 6ft11inches tall, very few fighters have ever been taller than dutch striker Semmy Schilt.

Like most people from Holland who compete in sports, Schilt was a high level kickboxer and striker. He is a former Glory heavyweight champion, 1x K-1 Super Heayvweight Champion, and 5x K-1 World Grand Prix champion. So a pretty good striker in other words.

His first foray into mixed martial arts was through Pancrase, where he would win the promotion’s heavyweight championship and successfully defend the belt twice.

After leaving Pancrase he competed a couple of times on small shows before fighting twice for the UFC. In his first bout he knocked out Pete Williams in the 2nd round, but was defeated by Josh Barnett via first round submission in his next bout. He would move onto to Pride after that, where he would win 4 and lose 4, including a win over fellow giant Gan McGee. 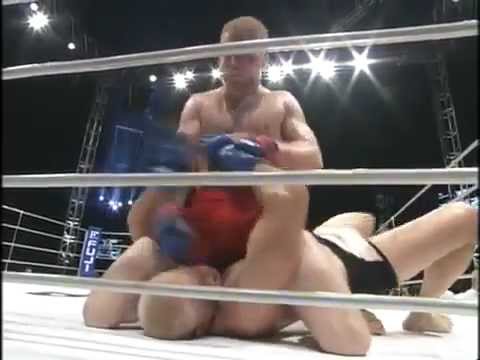 Scrapdigest - Feb 27, 2022 0
Sports fans and experts alike are predicting 2022 to be a year of seismic proportions for MMA and UFC matches. There are already some...

Is Conor McGregor Going Down the Ronda Rousey Road?