Bisping and Rockhold: From FOES to FRIENDS

Old MMA fans know the famous rivalry of Michael Bisping and Luke Rockhold. Both fighters have fought each other twice and they each have one win against each other. During their prime years, both were salty and just hated each other’s guts. 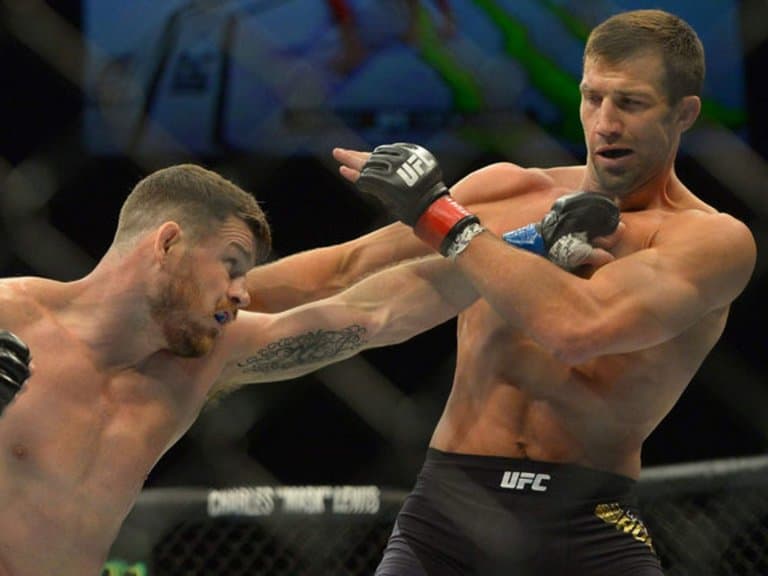 Bisping just tweeted in his Twitter account that he and Rockhold training together under Jason Parillo. For those who do not know, Bisping trained under Parillo in his fight against Rockhold that eventually made him a UFC middleweight champion. Parillo saw holes in the Rockhold’s striking defense and exploited it.

Luke Rockhold won the first encounter, it was during Rockhold’s fantastic run to the title. Rockhold eventually won the belt against Chris Weidman. The UFC then booked a rematch for Weidman against Rockhold but pulled out, so Bisping stepped in on short notice to face Rockhold.

It was during that time, that Bisping got the better of the rematch. Rockhold was getting overconfident since he already beat Bisping. He was basically underestimating Bisping and that led to him getting knocked. Both fighters still did not respect each other after the rematch.

When Bisping eventually retired, Rockhold was searching for a new team. He initially trained under Henri Hooft, but then switched under Parillo. What better trainer to get than the guy who knows your weaknesses. Rockhold is planning to return to the Octagon once more and try to become a two time champion. Will he be able to make another historic run?

Max Holloway is OUT due to Injury,...

Max Holloway is OUT due to Injury, Giga Chikadze offers to step in