This hilarious story comes from ex-UFC heavyweight Brendan Schaub, and includes a shocking moment of racism in the Ultimate Fighter house followed by pure comedy gold…

With Kimbo Slice set to take on fellow street fighting heavyweight Dada 5000 at Bellator 149 this weekend, the focus has turned to the UFC veteran and youtube star Slice. After his brief stint under the Ultimate Fighting Championship banner, many believed Kimbo would never return to mainstream MMA.

People didn’t consider that Slice, made famous by bashing opponents in the streets in his viral video series on the internet, would be enough of a draw to keep even a minor mixed martial arts event afloat. Boy, they were wrong about that.

Since the UFC days Kimbo has gone for a short trip to pro boxing, before re-entering the realms of MMA against UFC legend Ken Shamrock. The two fought in a highly controversial Bellator 138 main event bout, which ended when Kimbo knocked out ‘The WOrld’s Most Dangerous Man.’

Now facing Dada 5000 on tomorrow’s (February 19, 2016) Bellator 149 card, we’ll once again get to see the street fighter in a mixed martial arts cage. That said, many consider BMMA the WWE of MMA.

So how does Brendan Schaub tie in to this story? Well, during their stint on The Ultimate Fighter 10 together, the two shared a pretty hilarious moment together. Check it out, as told be ‘Big Brown’ himself: 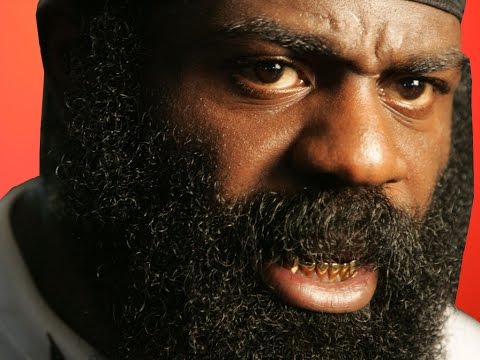 That is just comedy gold. Talking of side splitting moments in mixed martial arts, did anyone catch the absolute circus that was the Bellator 149 press conference? It was literally a free-for-all.

Jon Jones Goes to War With Former Coach Over $13k

Ten Fighters Who Fought Three Times In One Night

Ciryl Gane wins all rounds against Rozenstruik but Dana White not...