Leading up to UFC 196 it was “the Conor McGregor Show”, with Conor making the media rounds constantly. Every media appearance, every spot on Conan O’Brien is energy burned for something other than training, and this time it is Nate Diaz doing that work instead of Conor.

It is actually a little surreal to watch Nate Diaz do late night talk shows; it just seems so out of place for him to exist in a pop culture environment. That being said his appearances in the media have done quite well, and should help boost PPV buys and money earned by both fighters. But all those media spots are also a hindrance to his training. 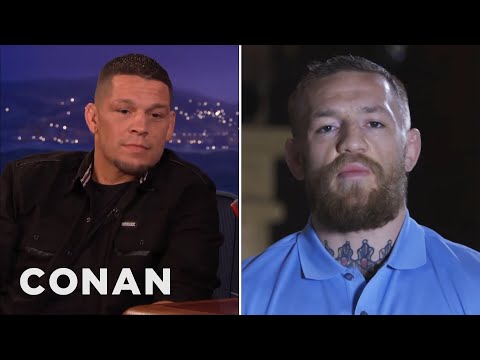 Darren - Mar 16, 2019 0
There Are a Rare Group of Fighters in the UFC Who Have Managed to Become Fan-Favourites Without Winning a Title... Most of Them Have...