They called him “the Harlem Hammer”…

Despite what baseball historians say, boxing is America’s oldest sport. In fact, the history of the United States can be told through events from boxing’s past. Jack Johnson breaking the colour barrier in 1908, USA’s Joe Louis fighting Germany’s Max Schmeling during WWII, and Muhammad Ali’s refusal to go to war in Vietnam for instance.

Boxing is so closely tied to the history of the United States, that in 2001, not even 3 months after the September 11th 2001 attacks, a charity boxing event held in New York was televised nationally. Sadly, it was on this stage that James Butler’s life began to spiral out of control.

James Butler made his professional boxing debut in 1996 at the age of 23. He won his first two fights before losing to Jamaican boxer Richard Grant via points on January 31st 1997. He wouldn’t lose again for nearly 5 years.

After winning 13 straight, Butler knocked out Bryant Brannon to win the USBA super middleweight championship. He would then successfully defend the title twice before challenging Sven Ottke for the IBF belt in Germany.

Butler dropped a decision to Ottke on September 1st 2001. It was the german’s 11th straight title defence. He would win 10 more before retiring undefeated in 2004.

The Cheap Shot in New York

10 days after suffering his first loss in nearly 5 years, Butler’s home state of New York was attacked on 9/11. Butler was scheduled to fight in a charity boxing event to be aired on national television on November 29th 2001, with the benefits going to the 9/11 first responders. He was scheduled to face the first man to ever beat him, Richard Grant.

Even though Grant had defeated Butler years earlier, he was still considered an underdog in this bout. Since their first meeting Butler had gone undefeated up until he dropped the title shot to Ottke. Meanwhile Grant had sort of floundered since, going into the bout with a 13-8 record.

Grant pulled off a unanimous decision victory in the 10 round bout however, out-pointing his opponent just has he did in 1997. Butler ended up taking the loss hard. After having his gloves removed, Butler walked over to Grant and seemed to gesture as though he was going in for a hug, but instead sucker-punched him. Grant would receive 26 stitches to his tongue and a dislocated jaw. 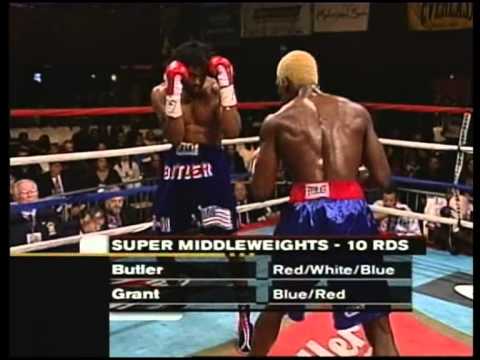 After his nationally televised sucker-punch, Butler was convicted of aggravated assault. He served 4 months in Riker’s island. Butler would later say he wasn’t thinking anything when he punched Grant, stating he went “blank”.

In 2004, more than two years after the incident with Grant, Butler attempted to revive his boxing career. He would fight 4 times that year, winning 2 and losing 2. As he moved deeper into his 30s, Butler was broke and his prospects looked dim.

Sam Kellerman, 29-year old brother of boxing analyst Max Kellerman, offered to let Butler stay at his place for a few days while he got his life together. Sam and Butler shared the same boxing trainer, though the younger Kellerman brother had no aspirations to fight professionally.

When a few days turned into a few weeks, Kellerman grew irritated that Butler had yet to leave. When Kellerman told Butler he needed to leave or he would have him evicted, the “Harlem Hammer” used an actual hammer to beat him to death. Cops would find the body 3 days later, as well as evidence that Butler attempted to burn Kellerman’s apartment. 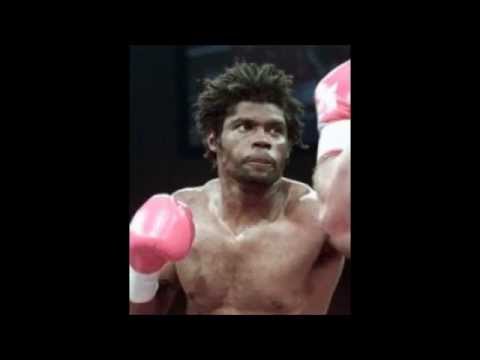 Butler would later plead guilty to voluntary manslaughter and was handed a 29 year prison term. He will be 62 years old when released.

Darren - Mar 14, 2019 0
Footage of Conor McGregor's Phone Smashing Incident Has Swept Across the Internet After it Was Sold to TMZ... Because of Course, it Was...  Conor McGregor...