Jan Blachowicz might have one of the best career revivals in the UFC roster. No one would have thought that Blachowicz would end up the next light heavyweight champion after Jon Jones. A lot of people overlook the “polish power” but they end up getting knocked out.

He will be defending his belt for the first time against current middleweight champion, Israel Adesanya. As of the moment, again he is coming in as the underdog. Fortunately, he is no stranger to being the underdog but usually finds a way to win.

In his UFC rise, there was a time where he lost four of his last five fights. As everyone knows, if your fight style is not pleasing to the fans and you keep on losing then it is very likely that you will get cut from the roster. The old Blachowicz was never known for his power, he usually wins via decision or submission.

He has had a lot of tough losses from losing to Thiago Santos and many other fighters but still persevered. In his last few fights, he was the underdog but eventually beat the odds.

All of a sudden, Blachowicz has the Polish power where he knocks out most of his opponents. He has knocked out Luke Rockhold, Corey Anderson and of course against Dominick Reyes for the vacant title. Some media were even confused where he gets the power since it was not there before. Fans jokingly said that he just decided to hit harder.

According to Blachowicz, it is because of a suicide rope that he touches every fight that brings him good luck. There was an incident that he saw someone hanging themselves on a rope where he reported it to the police. He somehow got a piece of that rope since some believe it brings good luck. Coincidentally, his career went uphill since then. 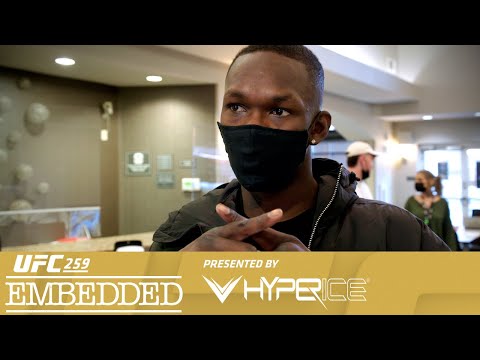 In the video, Blachowicz gave more elaborate details on the suicide rope. Whether it was just superstition or it was the real reason, it somehow led him to become the light-heavyweight champion which is a great thing.

Khabib Has a Stark Warning for Conor McGregor

Darren - Oct 21, 2020 0
Khabib Nurmagamedov will defend his lightweight title very soon against the interim champion Justin Gaethje. If he is successful, then attention will quickly turn...

Nate Diaz Explains How He Knocked Conor McGregor Out

REPORT: Conor McGregor Has Been Charged With Assault