Nowadays, anyone can be an MMA fighter! All you have to do is call someone out….

Forget boxers fighting MMA or martial artists competing in boxing, the real money is in fake fighters versus the real versions. You can now add the pro-wrestling legend, John Cena, to the list of people angling for a fight with Conor McGregor. It’s something Cena’s employer, World Wrestling Entertainment, has been hinting at for the last couple of years.

WWE and the UFC have had a mutually beneficial arrangement through the years. In the early days of MMA, the UFC used to advertise on WWE programming. Shortly after the success of the first few UFC events, fighters such as Ken Shamrock and Dan Severn began showing up on WWE television.

In recent years, however, mixed martial arts has arguably passed WWE in terms of their success. While WWE still pulls in larger television ratings, the UFC was sold in 2016 for $4 billion, far more than WWE is valued at today.

Perhaps WWE sees the value of cross-promoting their stars with MMA’s. That could be exactly why John Cena has made such controversial statements regarding Conor McGregor lately. 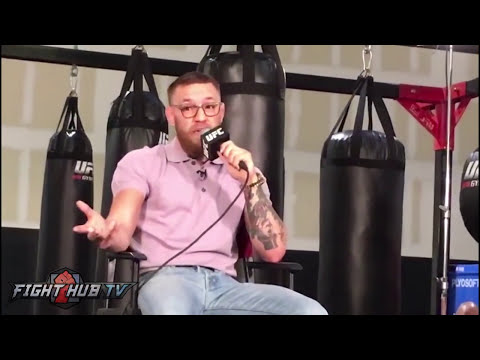 Pro-Wrestling Was MMA (kind of)

Actual professional wrestling was considered too boring to be a spectator sport so the performers learned to jazz things up a bit. Eventually, the wrestlers realized if they worked together with their opponent to put on a show and not hurt each other, they would each be in better position to do the same the next night, in another town, and make another payday. Before the advent of the internet or mass media, it was possible to still convince fans this was all on the up-and-up. 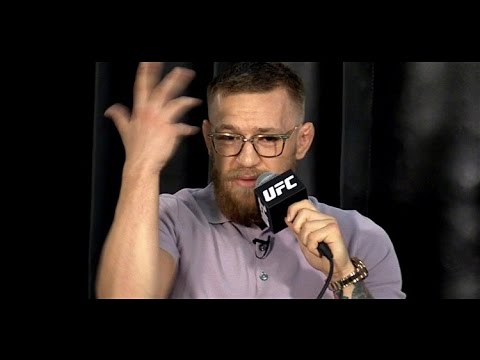 John Cena Net Worth and Popularity

While Conor McGregor fans and MMA purists rarely agree on anything, neither want to see John Cena and Conor McGregor fight. Regardless, John Cena represents arguably the most financially lucrative fight Conor could take.

Cena’s net worth is estimated at $55 million. He has 11.2 million followers on Twitter which is 3 million more than Floyd Mayweather and over 4 million more than Conor. Combat sports fans won’t want to hear this but John Cena is more popular than anyone who fights for real. 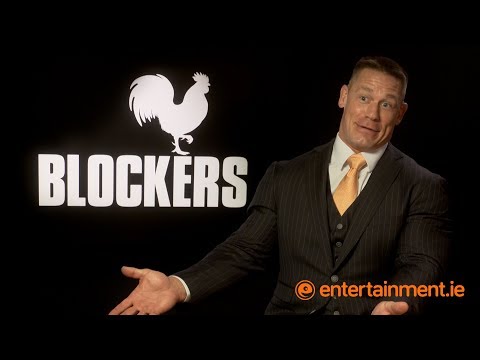 According to Cena, McGregor is more pro-wrestler than MMA fighter.

Not long ago, Conor McGregor made the following comments in regards to John Cena:

“He’s 40 years of age (and) he’s walking around in a luminous orange T-shirt and a headband talking about nobody can see him,” Conor snarled. “We can see him right there. He’s a big, fat, 40-year-old failed Mr. Olympia motherf—er!”

When Cena was asked if he was up for fighting Conor McGregor recently, Cena didn’t hesitate to answer affirmatively, “Absolutely,”. Cena was quick to say he’s not going to beg for a red-panty night, however.

“Let’s see what Mr. McGregor wants to do and then figure it out from there. I’m not the one to hand out invites. I don’t do that. That’s not in my job description, that’s gonna be up to him.” – John Cena

John Cena does hold a victory over former UFC Heavyweight Champion, Brock Lesnar, though not in an MMA cage.

SUPER BIG UFC Fights for the month of January 2021

WATCH: Thug Kicks Karate Hottie In To The Shadow Realm