We have a newly crown UNIFIED UFC featherweight champion in Conor McGregor. With all the glory, there also comes some pretty controversial memes….

UFC 194 is in the books, and who would’ve thought that Conor McGregor would starch Jose Aldo in less time than it takes to cook a microwave meal? Of course McGregor himself predicted this exact thing would happen, but how many can say they actually believed him? 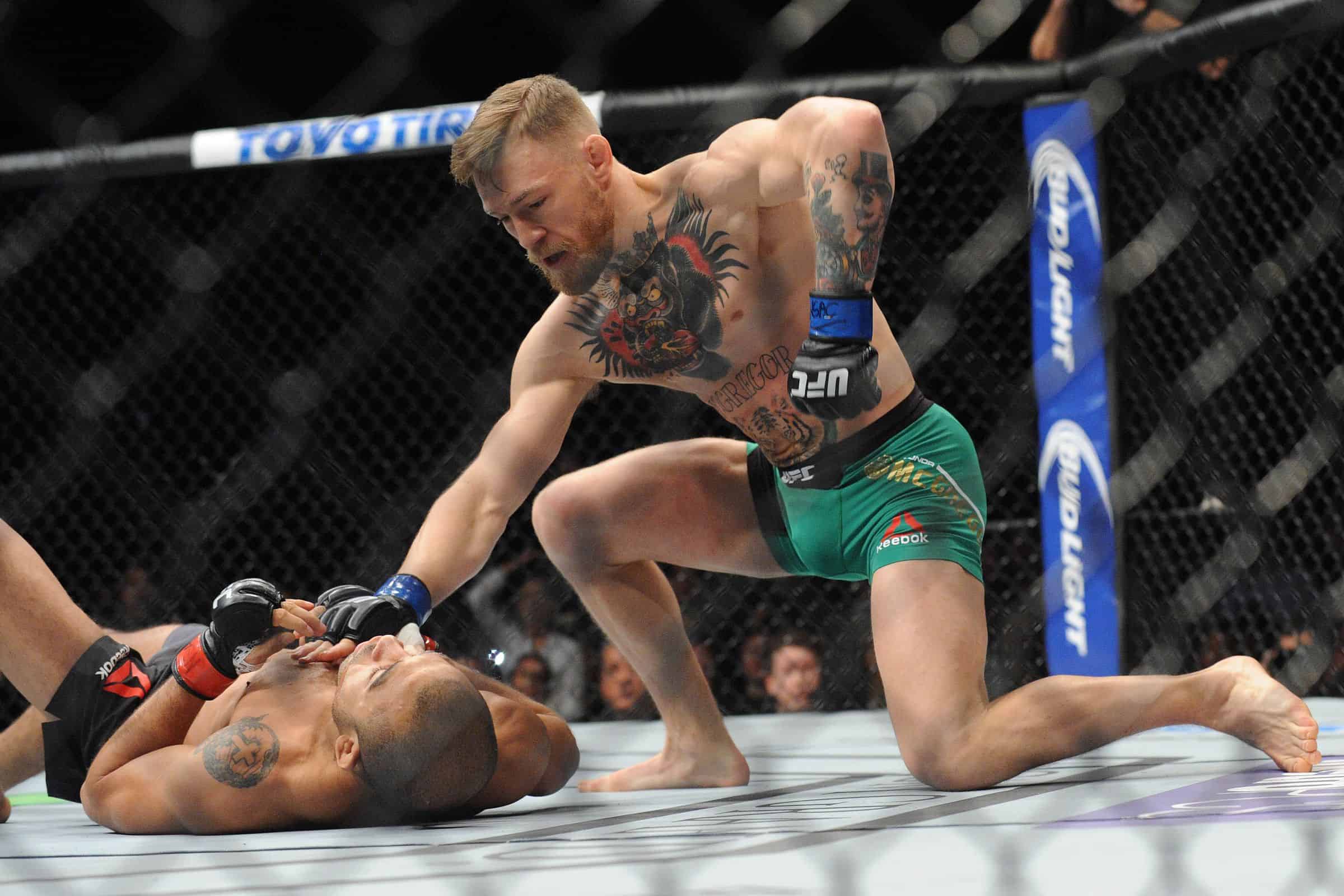 The finish came, as he’d predicted, in the opening exchange. ‘Scarface’ crashed to the mat out cold, and it was all over just two punches later. The referee had no choice but to call it, and McGregor now relishes in the spoils of championship glory.

In case you missed it:

Yeah, that just happened. Much like Ronda Rousey before him at UFC 193, former champion Jose Aldo now finds himself the subject of some merciless meme makers on the internet.

A sudden stream of controversial and probably hurtful edited images have flooded in to MMA forums across the web, and they seem to be getting more crazy with every event.

It was perhaps more understandable with Rousey as she was quite an outspoken and ‘cokcy’ character, whereas Aldo is a lot quieter and more humble. Still the Memes are here, bigger than ever.

Skip to page 2 for the hurtful but also hilarious memes…