Dana White recently came out and said that he’s considering a fight between Jon Jones and Anthony “Rumble” Johnson to determine the next title contender to Daniel Cormier’s light heavyweight championship.

Of course the big variable in these plans is the pending hearing for Jon Jones’ UFC 200 drug test failure. Based one what is being heard lately however, Jones is not looking at a lengthy suspension and could be back in time to take on Rumble in early 2017.

Considering how good Johnson has looked lately, and how rusty Jones looked in his fight against OSP, we could easily see the first legit loss of Jon Jones’ career in this fight. 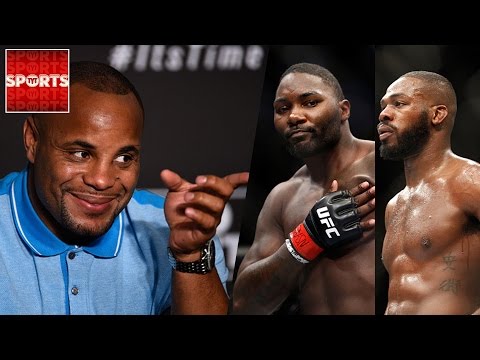 John - Aug 30, 2021 0
The Problem Child proved to the doubters once more that he could fight for full 8 rounds in his fourth fight. Paul remains undefeated...