We love knockouts in mixed martial arts, it’s part of what makes the sport so exciting. When one man can take another’s consciousness with just the power of one punch or kick, it’s truly a sweet science to behold.

But when it becomes even more appealing is when there are other factors involved. Quite popular, especially in the days of Pride FC, are slam knockouts.

We have a great selection of knockout videos from ACS Live on Youtube for you to check out today. Here’s the first: 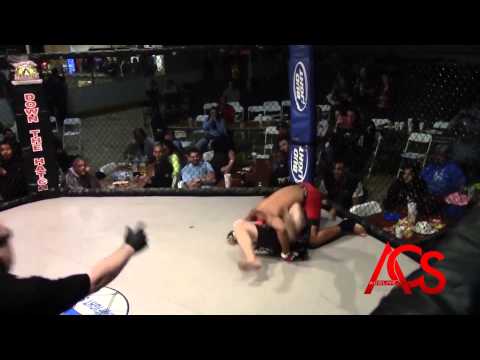 Wow! Talk about channelling the inner pro wrestler! Was that a tombstone body slam much like the WWE’s Undertaker we just saw? Either way, it got the job done nicely. On to the next knockout video, and it’s a special one.

Remember when Dan Henderson knocked out Michael Bisping with a home run right hand at UFC 100? Well this next fight is a carbon copy, and happened on the regional scene!