Take a very close look at the following video. The creator of the clip believes they’ve captured something that nobody saw until this point; a time traveller. It seems far out, but you have to admit there’s an eerie similarity to the object in the man’s hand, and the modern smart phone, not brought out until years after this clip was filmed (1995).

Take a look at the clip and ask yourself; is time travel possible? If so, let’s go nuke Hitler. 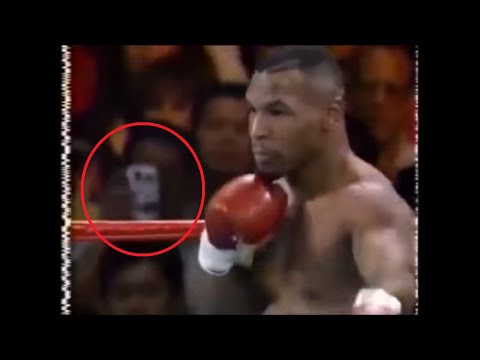 Atilano Diaz - Nov 17, 2016 0
Conor McGregor’s name at this point has become near synonymous the UFC. His millions of Irish fans and fans from all across the world...