Inspired or Deluded? Chuck Liddell is Super Confident as He Talks About His Comeback Strategy…

The MMA world went crazy a couple of weeks ago when Chuck Liddell dramatically announced that he was returning to professional MMA. The former UFC light-heavyweight champion is an icon of the sport, and along with Randy Couture, the reason why MMA entered the mainstream.

There’s just one problem. Liddell is 48 years old and lost 5 of his last 6 fights. To make matters worse 4 of those defeats were by knockout. Chins don’t recover from that sort of damage. At his age what is he trying to prove? UFC President Dana White might not be happy but Liddell is incredibly confident about his chances of success. 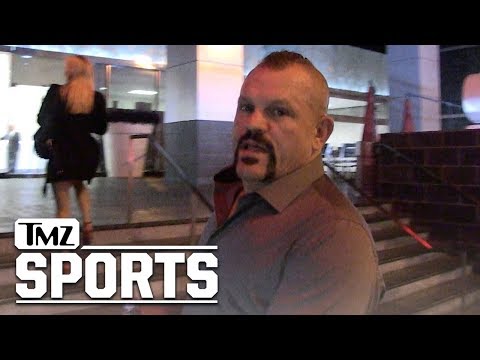 Liddell and Ortiz have fought twice already; in 2006 and 2004. Now 12 years later, with both men in their 40s and the ‘Iceman’ closer to 50, they’re looking to put it all on the line again. You have to wonder why exactly Liddell is prepared to risk his health and reputation for such a crazy venture. Fighting is an addiction. He’s explained his strategy to TMZ:

Well, that’s straightforward enough. You can watch the full video footage above. The problem for Liddell is that Ortiz has fought a lot more recently than him. Although technically retired now, the 42-year-old did beat Chael Sonnen in January 2017, at Bellator 170. That’s got to mean something. 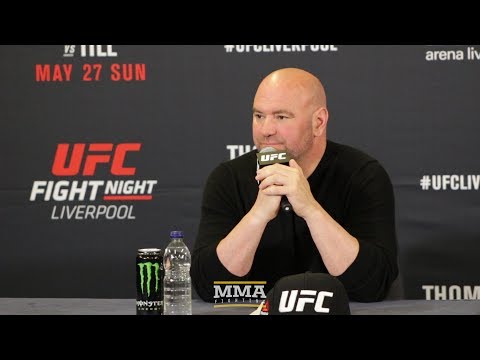 Dana White is not happy that his friend and former business partner Liddell is being put at risk by De La Hoya. He spoke about the upcoming event during the post-fight press conference at UFC Liverpool.

“I don’t know if De La Hoya’s that smart,” White said. “He isn’t the brightest bulb on the porch. Oscar De La Hoya is not that bright, but I don’t know what he’s thinking. Hopefully, Chuck’s going to be his business partner and not fight. The last thing I want to do is s**t on Chuck Liddell, because I love him, but I asked him to retire 10 years ago for a reason.”

Strong words from the UFC President there. You can tell he really does care about the ‘Iceman’ and a lot of fans share his concern. What do you think? 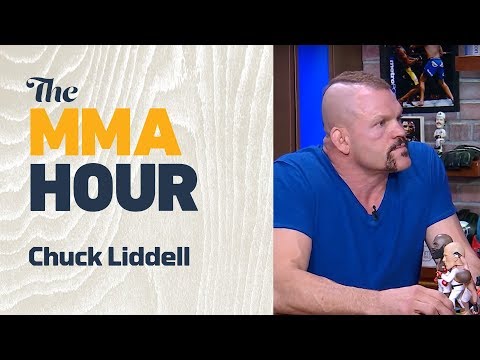 White has offered Liddell a job for life as a UFC executive in order to try and force him to reconsider his options. However, the “Iceman” is refusing to listen. He’s going to make his comeback and it doesn’t matter what anyone else thinks.

Atilano Diaz - Oct 12, 2016 0
So it seems former UFC women’s bantamweight champion “Rowdy” Ronda Rousey is finally making her return to the Octagon a reality, if reports are...

Unexpected News of the Day: Brock Lesnar vs. Sylvester Stallone…..?