Early betting odds are in for UFC 205, and some of the lines are pretty strange.

Mixed martial arts is an interesting sport to bet on because anything can happen in a fight. You can often get burned on a pick you assumed was a sure thing, but on the other hand things can just as easily work in your favour the other way.

As an example, most MMA critics predicted that Mark Hunt would knock out Brock Lesnar at UFC 200, but Lesnar took him down and controlled him all fight. Sure Lesnar turned out to be “juiced to the gills”, but guess what? If you pick a winner and they flunk a PED-test afterwards it doesn’t impact your bet, you keep your money! This was something Mark Hunt ranted about on his Facebook page once, as he is one to do. This is an important point to remember as it concerns Yoel Romero’s fight at UFC 205.

Here are the top four gambling tips for UFC 205…

The early betting line only has Stephen “Wonderboy” Thompson as a -187 favourite. This line vastly underestimates how good Wonderboy is. If you like to gamble, and you like money, you’re going to want to put your money on Wonderboy.

Woodley and MacDonald have one common opponent in their fight histories, so we can do a little “MMA Math” to figure out who is most likely going to win this bout. At UFC 174 Rory MacDonald defeated Tyron Woodley via unanimous decision. Then at Ultimate Fight Night 89, Wonderboy coasted to a decision victory over MacDonald. In that bout, Thompson was so elusive and quick that MacDonald couldn’t mount any offence. So if Rory beat Woodley, and Thompson beat Rory, chances look good that Thompson beats Woodley.

Until Thompson gets put in there with a guy like GSP, you would be well-advised never to bet against him. 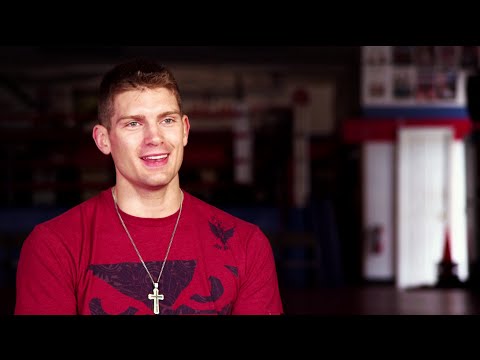