Wrong Guy To Mess With

Perhaps it was the adrenaline of the moment, or maybe this rowdy fan just thought he could take out Jean Claude Van Damme on stage. Either way, he pushed things a little too far during this martial arts demo on stage.

Van Damme appears to be just showing a few moves, when the fan lands a kick to the head. As a result, JCVD shows him how to really kick, and you can see it winds the guy who doubles over in pain. 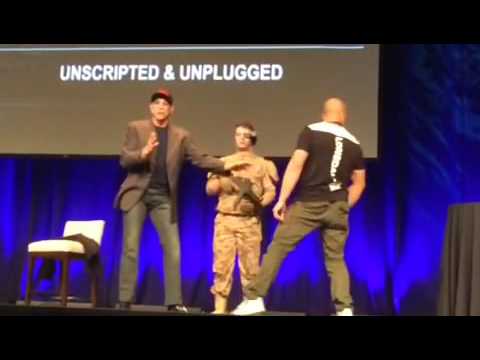 Just in case you were wondering, the talent for fighting runs in the family. This bombshell is Jean Claude Van Damme’s Daughter!!! 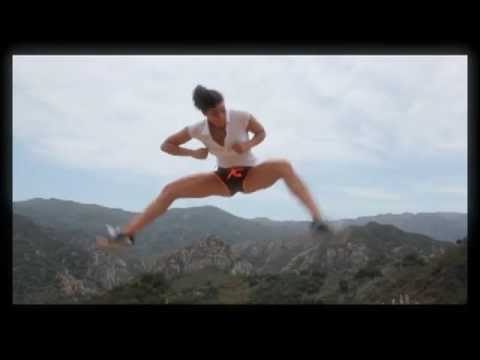 Darren - Jul 28, 2019 0
Can Anybody Stop Max Holloway at Featherweight? Blessed Put on a Clinical Performance to Take a Clear Decision Against The Answer... Folks, Max Holloway...

10 MMA Stars Over 40 Who Are Still A Serious Threat