Brock Lesnar recently defeated Mark Hunt via unanimous decision at UFC 200, but now having been flagged for a potential doping violation, its unclear what to make from his performance that night.

While it has yet to come to light what substance Lesnar failed the test for, numerous online rumours have circulated that mention an asthma inhaler that Lesnar needed to use during one particularly gruelling day of training.  Even more questions are being asked regarding the 7 other drug tests that occurred in short succession that Lesnar did pass.

Lesnar could have his win over Hunt at UFC 200 overturned, and faces a possible 2-year ban from the sport.  In recognition of this we’ve put together a list of the top 5 fights that were tainted by post-fight drug test failures.

At UFC 36 Josh Barnett knocked out MMA legend Randy Couture in the 2nd round to win the UFC Heavyweight Championship.  In what would become something of a pattern for Barnett later in his career, he would flunk the post-fight drug test.

Barnett was stripped of the title, but the results of the fight were not overturned.  This means that despite flunking the post-fight test, Barnett is still listed as being a former UFC heavyweight champion.

After the fight, Barnett figured heading to Japan where drug tests were more myth than reality, was a better move for him. 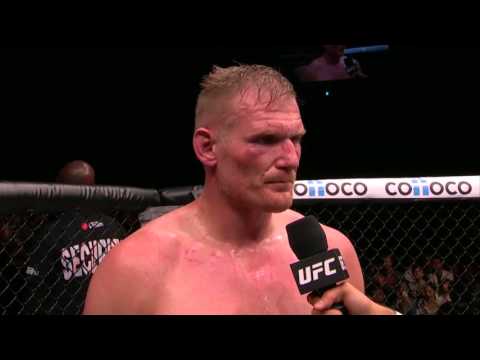 Jake Paul tweets he is a RETIRED boxer after win against...