MMA promotions come and go like leaves in the wind. It’s really tough to build a sustainable company in this business and that’s why it’s amazing that the UFC has lasted so long. Creating a stable format is something that they’ve mastered. But even the best-laid plans can go wrong.

We’ve seen promotions literally shut down because one event just didn’t work out properly. We’ve seen fighters disgrace themselves and injuries decimate fight cards. We’ve even seen the weather make an absolute shambles of an event.

Here are 10 events from MMA history that turned out to be absolute disasters. 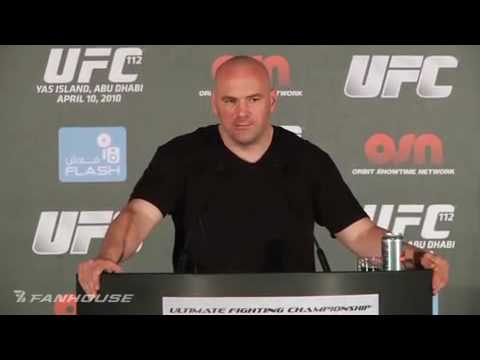 Zuffa had just sold some shares to Abu Dhabi Entertainment, making them a minority partner in the company. In order to entertain and impress them, the UFC booked Anderson Silva v Vitor Belfort. Unfortunately, the Phenom suffered a shoulder injury and was replaced by Demian Maia.

Silva was coming off the back of the destruction of Forrest Griffin. He put on the most bizarre performance against Maia. He was vicious in his striking but at times refused to engage, running away and taunting him. Dan Mirogliatta threatened to take a point and later Dana White refused to put the belt around his waist and went on a furious tirade against the middleweight champion for his outrageous and unsportsmanlike shenanigans. 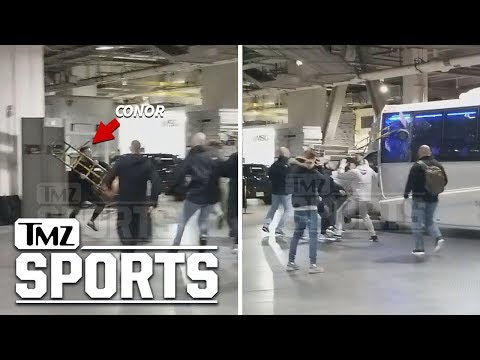 This was one of the craziest weeks in the history of the sport and an absolute logistical nightmare for the UFC. Khabib Nurmagamedov was booked for the fourth time to fight Tony Ferguson for the lightweight title. He was ruled out after a freak injury at a media event. Sensationally, featherweight champion Max Holloway then was brought in and was also ruled out after suffering weight cut issues.

Anthony Pettis was their next choice but they couldn’t agree on a deal. Paul Felder was stopped by the NAC because he wasn’t ranked. Sensationally, Al Iaquinta was brought in. If he beat Khabib he would not be allowed to hold the title. Meanwhile, Conor McGregor was causing chaos and getting arrested. Even writing this was tiring. What a shambles. The only positive is that Khabib did win the belt. 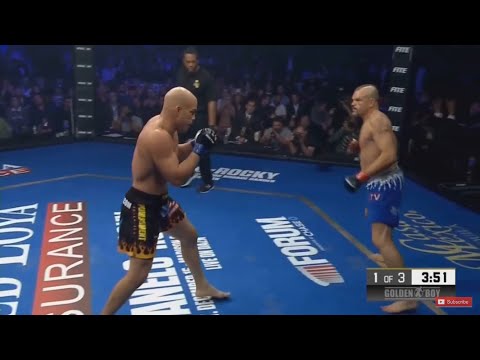 This event was just one of the saddest things we’ve ever seen in MMA. Chuck Liddell took this fight at the age of 48, after 8 years of retirement. He’d lost six out of his last seven fights, and five of those defeats were by KO. Questions were asked about whether a man pushing 50 should be fighting Ortiz, who was still active with Bellator.

After a lacklustre card with a bunch of no-namers fighting, it was all over in one round. Ortiz knocked out Liddell and everybody came out of it with buyer’s guilt. Well… everybody was only about 20,000 people which was a ridiculously small number. Failure all around.

Conor McGregor was booked to fight Nate Diaz in a welterweight rematch, but he was pulled from the fight after he absconded from media duties to train in Iceland. This event was a big deal for the UFC who were furious that their biggest star wasn’t going to headline. So they called in former heavyweight champ and WWE star Brock Lesnar.

He would outwrestle Mark Hunt to win, but it was overturned to a no-contest after Lesnar tested positive for everything. Hunt then sued the UFC and the whole thing turned out to be a shambles. Meanwhile, Amanda Nunes would beat Miesha Tate in the main event. 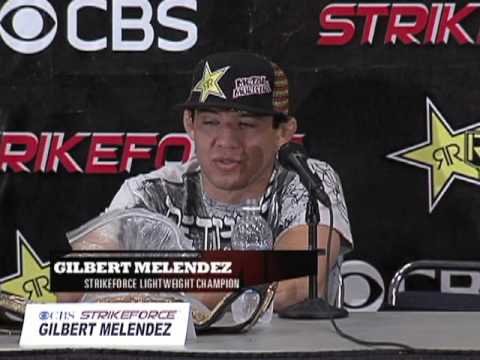 There was a time when Strikeforce was the second biggest promotion in the world. They snatched Dan Henderson from the UFC and had Bellator president Scott Coker in charge. They also had deals with CBS and Showtime. The Nashville event was aired live on national TV back in 2010 and ended with three lacklustre decisions with Jake Shields beating new company darling Henderson.

Afterwards, Jason Miller interrupted Shields’s post-fight speech and chaos ensued. The Diaz Brothers and Gilbert Melendez came wading in and an all-out brawl went down on live television. It was terrible for the image of MMA and the event wasn’t even that good.

There’s a reason MMA is usually held in indoor arenas. Fighting is dangerous enough without adding the risk of rain and the elements outside messing everything up. In 2001, King of the Cage decided it was a good idea to hold an outdoor event in California. A safe bet for sunshine? Wrong.

It rained in San Jacinto like never before. The event which was hilariously named Wet n’ Wild lived up to its name, as fighters flailed about and slipped on the mats. It was total chaos. Former UFC heavyweight champion Ricco Rodriguez and lightweight fighter Yves Edwards were there. As was Bruce Buffer with a big coat covering his shiny suit. Terrible idea.

Every fight on the main card went to decision and with three title fights on the card, that meant the card passed their three-hour pay-per-view limit and the show was cut off in the middle of the main event where Tito Ortiz was fighting. Fans were furious and demanded refunds. Everybody lost a lot of money and this was a major setback for the UFC. 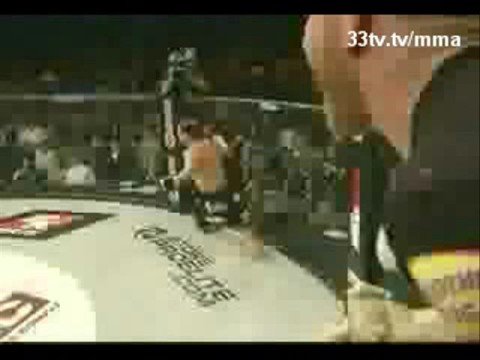 Kimbo Slice was a massive star for ELITE XC with CBS basically signing a deal with the promotion because the former streetfighter was on the roster. So you’d think a fight with UFC icon Frank Shamrock would be good for all involved? Wrong.

Crazily Shamrock managed to cut his eyebrow on the day of the fight and the athletic commission refused to sanction him to fight. Seth Petruzelli was promoted from the undercard that same day and was told he’d be taking on the company’s biggest star. He’d knock Slice out in just 14 seconds. Later ELITE XC would go bust after corruption was uncovered.

Affliction was another promotion who tried their best to make inroads into the US market. They signed a load of big names like Fedor Emelianenko, Josh Barnett, Paul Daley, Tim Sylvia, Gegard Mousasi, and Ben Rothwell. Barnett and Emelianenko were booked to fight in their third event but it went wrong with nightmare ramifications.

The California Athletic Commission refused to licence Barnett because he tested positive for anabolic steroids – which had previously had him stripped of the UFC heavyweight belt. Fedor was left without an opponent and Affliction had to call off the event. In massive debt, the company ended up closing its door and selling terrible clothing. 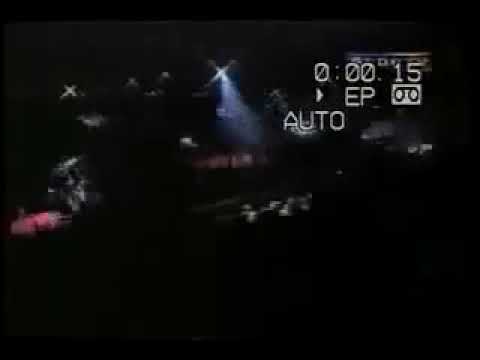 This was basically a battle between Gracie Brazilian Jiu-Jitsu and Luta Livre. There was already a simmering rivalry between the two sides before this event where Renzo Gracie took on Eugenio Tadeu. There were streetfights and in-gym clashes, but this event took it to the next level.

Tadaeu was dominating the bout against a tiring Gracie when fans decided to breach the fence like white walkers from Game of Thrones. Gracie got kicked in the head by a randomer and he threw back. Chaos erupted and chairs were thrown. It was one of the wildest nights in the history of the sport.

Salvador Sanchez - Jan 3, 2017 0
Watching Ronda Rousey's performance at UFC 207 was tough. Even critics of Rousey would agree, seeing Amanda Nunes destroy her like that was gruesome....

Top Three Videos Of UFC Fighters Getting In Street Fights

This Conor McGregor vs. Urijah Faber Moment Is Going Viral

10 MMA Faces the UFC Would Love to Erase