As the NBA season restart will be on Dec 22, due to COVID Pandemic. NBA Draft schedule is also affected and to be held on November 18th. One of the biggest names in the draft is namely Lamelo Ball. He is the younger brother of number 2 draft pick Lonzo Ball. Both Ball brothers have a similar playing style where they use their court awareness to their advantage, although Lamelo is thought to be a better shooter. The second name on the list might be Anthony Edwards, who is gifted in his offensive abilities. He has a similar style to James Harden and with a mix of Ja Morant. The third on the list is James Wiseman who is a 7’1″ big man who has huge potential to be a star as well. He can defend and also post up well on the paint.

The question here right now for the Timberwolves, who is the best fit for their team. Do they need a gifted shooter who can score at will, another big man to pair with Karl Anthony Towns, or even a point guard who makes plays? This is the deciding factor for the Timberwolves, as they can form a big 3 with KAT and D’Angelo Russell. For me, the better choice, it would be James Wiseman. It would be a good investment to form a two big men duo. D’Angelo Russell is already a proven all-star that score and makes plays. Lamelo Ball and Edwards are also a good pick but for team chemistry, I would have to go with Wiseman. My Pick would be Wiseman, Edwards, and Ball. Lamelo Ball is also a good pick since he can market the team and even make the team better. It is really a difficult choice for the Timberwolves.

The second pick is owned by the Golden State Warriors, the team is already stacked with 3 or even 4 all-stars. They already have good coaches, players, and chemistry. Due to the injuries of Curry and Thompson, the team did not make it to the playoffs. The team now has a chance to get another talent. With Durant leaving, they need another rising star to have a higher chance of winning. If I were the Golden States, I would get Wiseman as well because they lack a big talent guy on the floor.  Although Green is the backbone in defense, they still need a big guy to defend and rebound at will. They already have the best shooters on their team. If they are going to face the Lakers, they need a big guy line up. If Wiseman is available, I would get Wiseman. My pick would be Wiseman or Edwards.

The Charlotte Hornets don’t really have a say in the top 3 since they get the last of the 3 picks. So it would be wise to get either of the 3 rising stars. Highlights are shown below. 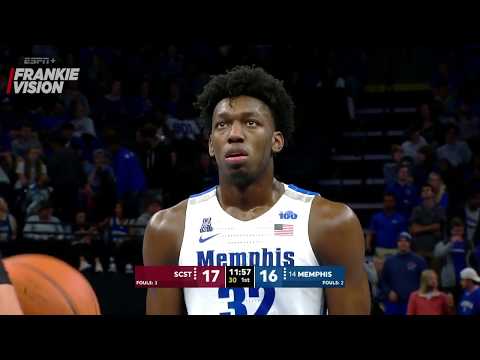 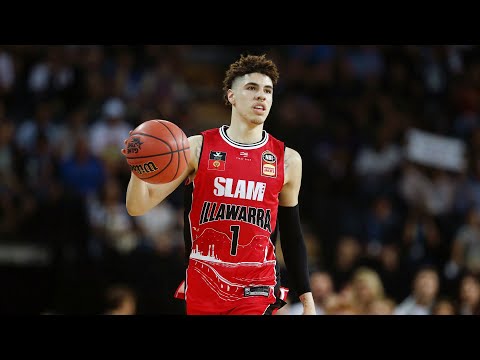 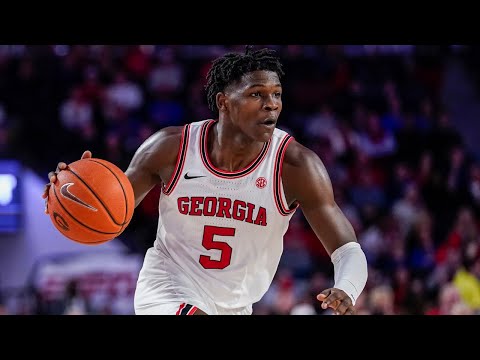 Darren - Apr 12, 2019 0
The Last Stylebender is Set to Take on Kelvin Gastelum for the Interim Middleweight Title This Weekend... Israel Adesanya Showed That He's Well Able...

Team Rousey Wrecks Derrick Lewis For Getting Knocked Out