They’re both legendary figures of the combat sports world. The name Bruce Lee is synonymous with martial arts. Even though he never competed professionally, he’s still regarded as one of the greatest ever. The Hong Kong native learned Wing Chun from Ip Man because he kept getting into trouble on the streets.

Meanwhile, Muhammad Ali is arguably the most influential boxer of all time. A phenomenal athlete, the man known formerly as Cassius Clay also tore down the establishment by refusing to fight in Vietnam. He’s still the only three-time lineal heavyweight champion and practically invented trash talk.

Well, what if someone told you that the two were gearing up to fight at one point? Yes, that’s right. Bruce Lee was seriously getting ready to meet Ali and fight the heavyweight champion of the world. 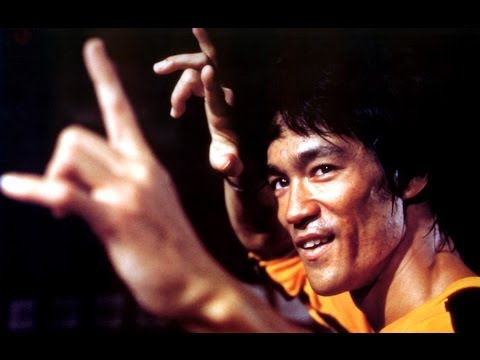 Even though it never happened, this is still the sort of thing that could never go down in the contemporary world. It would be impossible to sanction. Lee was 5’7 and weighed in at about 145 lbs. Meanwhile, Ali was 6’3 and carried about 236 lbs. That’s an insane difference.

Lee knew that if one punch from Ali landed, it would probably melt his head from his shoulders. Robert Clouse, The director of one of Lee’s most famous film roles, Enter the Dragon, insisted that the film star was studying Ali’s every move and even emulating them in case a fight were to ever go down.

That’s probably the biggest question you’re asking right now. Why would a man half the size of the heavyweight champion be training for such a fight? Well, the answer is why not? This is before the era of mixed martial arts and it just goes to show that there has always been excitement surrounding the question of which fighting styles are the best.

Lee admitted that the size difference between the two men would almost definitely give Ali a massive advantage. In his book, ‘Making Enter the Dragon, Robert Clouse wrote”

“Everybody says I must fight Ali some day.” Bruce said, “I’m studying every move he makes. I’m getting to know how he thinks and moves.” Bruce knew he could never win a fight against Ali. “Look at my hand,” he said. “That’s a little Chinese hand. He’d kill me.” 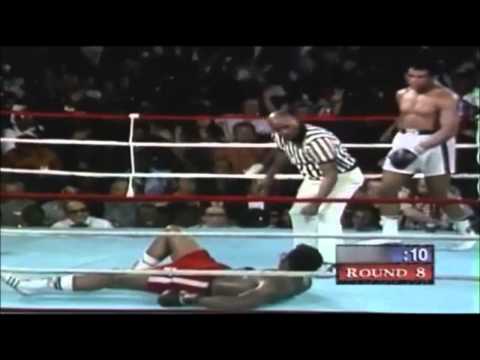 They may never have fought but the fact remains that both of these men remain global icons, even after their deaths. Lee’s legacy remains in his films that still maintain a passionate fanbase. He also developed his own martial arts philosophy called Jeet Kune Do, which has its main basis in Wing Chun.

Meanwhile, Ali continues to be the inspiration for many brash fighters from across all the codes. While he would ultimately be stricken with Parkinson’s, resulting in his sad passing in 2016 at the age of 74. Both of these men were taken from us too soon, but they’ll never be forgotten.

Scrapdigest - Jan 6, 2022 0
As the UFC closed out another action-packed year of mixed martial arts, we remember that fans were pleasantly gifted with the return of Khamzat...

Tyron Woodley trains with Floyd Mayweather ahead of the Jake Paul...

Dana White Lies in Court When Asked About Conor McGregor