If Jeremy Stephens doesn’t beat Frankie Edgar at 205, he might as well just retire.
We are talking about a guy who has lost 3 of his last 5 fights, and he missed weight for 1 of his 2 victories in that period.

Stephens should feel blessed that he even got on the card, but at the UFC 205 press-conference recently, Stephens evidently felt he could earn himself a “red panty” night by getting mouthy with Conor McGregor. It was like a Saturday Night Live sketch up there at times. After Stephens had mentioned that he knocks guys out harder than Conor does  (Stephens evidently missed Conor vs. Aldo), Conor just turned around and belittled Stephens.

The only thing working in his favour is that Edgar is at a real crossroads in his career. He’s now lost to Aldo twice; where does he go from here? You have to wonder if his motivation is starting to deteriorate. 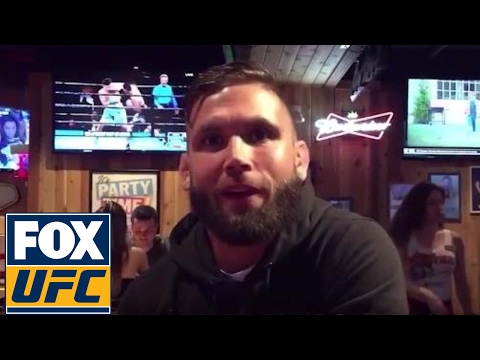 Atilano Diaz - Aug 19, 2016 0
We are now merely a day away before the biggest UFC fight of the year between Conor McGregor and Nate Diaz and the anticipation is...

Manny Pacquiao Will Fight Conor McGregor On One Condition