Conor McGregor has broke new ground in the sport of MMA. While his detractors will not like hearing this, there is reason to believe that Conor McGregor is the greatest of all time.

Is Conor the greatest fighter of all time? Probably not, but he has achieved more in the sport than anyone else. Conor transcends MMA now, as much as many don’t want to hear that. He is a mainstream celebrity, while MMA is still a niche sport.

Here are 5 legitimate arguments as to why Conor McGregor is the greatest of all-time.

He didn’t do it by himself, but Conor McGregor has proven to be the biggest draw in MMA history. It is undeniable that he played a major role in the UFC shattering the MSG live gate record at UFC 205.

The total attendance was 20,247 and the live gate was $17,700,000. That makes the average ticket price paid for UFC 205 at $867. It is doubtful that the UFC would be able to charge those prices without Conor involved, even if you replaced him with Ronda Rousey or Brock Lesnar. The first ever UFC in MSG was going to do huge numbers regardless, but Conor turned those numbers into something record shattering. 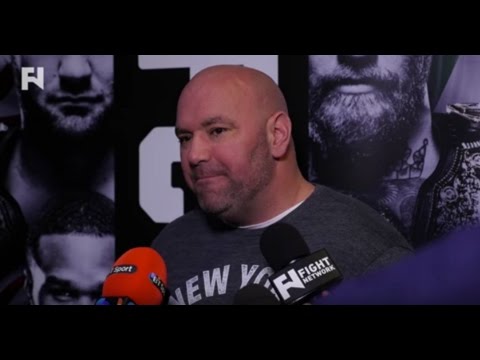 Five Reasons Conor McGregor Should Not Be Fighting Floyd Mayweather