Standing at the forefront of the resurrection of this dark art was a man named Bobby Gunn. A professional boxer with 29 fights, Gunn also moonlights as a mechanic. Following some tough times, Gunn took part in a bare knuckle fight for some cash in the 90’s, he has never looked back since.

Bobby Gunn’s bare fist fighting record stands at 71-0. His most recent fight happened in April of this year. We’ve got a number of videos to watch today, but the first is against someone who is more used to protecting celebrities.

Pop icon and recording artist Jay Z’s former bodyguard Ernest Jackson decided to take a shot at Gunn’s crown in 2011. Jackson’s nickname is ‘Mine’s a Nine’ from his preference of carrying a 9mm while doing his bodyguard work. 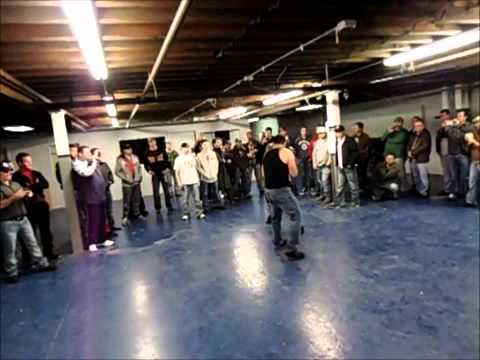 Defending his title successfully in under nine minutes, this fight gave Gunn the exposure he’d been craving. The fact it was against someone with a celebrity connection meant Gunn got some good air time.

Improving to 71-0 this year, high definition cameras were in place this time around to catch the action. The opponent probably didn’t belong in there with Gunn, but the title comes with a necessity of accepting all challengers. 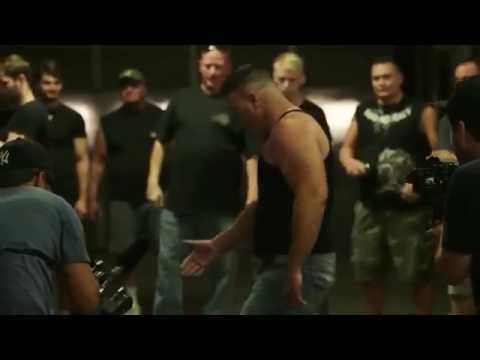 In case you were wondering if this sport is building steam-it is. It looks as though sanctioning is the biggest hurdle, but everything has a price. Athletic commissions will need to approve this fighting art for it to become anywhere near fully legitimate though.

According to the statistics, Bobby Gunn is the undefeated king of bareknuckle boxing, but he isn’t alone in this sport. Many other aspiring fighters are starting to drop their gloves in favor of this more brutal pursuit.

Is There a Future?

After seeing how gritty and real this sport can be, it’s no surprise it has a growing cult following. Can Bobby Gunn and his legion of warriors make this a mainstream sport? Think back a few years about how the UFC came across in the 1990’s.

Now the world of mixed martial arts is embraced in every US State. 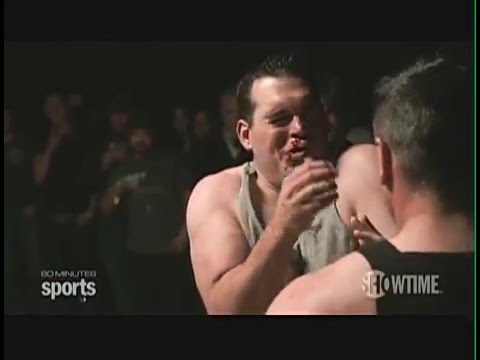 Darren - Mar 1, 2020 0
Well, that looks like that. The UFC flyweight division has long been on thin ice, but it's never been in more danger than now....

WATCH: Dana White Explodes At TV Host After Being Roasted

The role of the digital financial sector: future predictions