After a lackluster main event which featured Gane against Rozenstruik. Jon Jones commented that the fighters need to come prepared when Jones makes his heavyweight debut.

These boys better get used to pushing the pace, all this standing around ain’t gonna fly when daddy comes home. #ufcvegas20

Dana White already confirmed that the UFC is planning to book Jones’s debut to fight the winner of the Miocic vs Ngannou 2. Jones is what many considered as one of the greatest fighters in UFC history but has a lot of blemishes on his career. If he ever gets the heavyweight crown, he will just add another achievement to his already fantastic career. 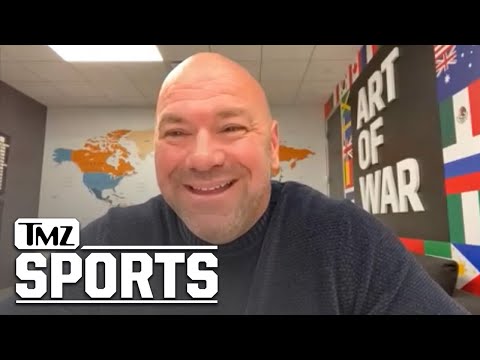 Well speaking of Ngannou, he responded to Jones’s comments about the fight.

It is certainly a fun exchange as both already had a fun encounter. On a competitive side, it creates a story and an even an added motivation for both fighters. Although Ngannou should focus on what is in front of him first and it is Miocic.

Miocic certainly has the tools to shut out Ngannou once more but it was a different Ngannou that he is now. He added leg kicks to his game, but his boxing where he throws haymakers is still there. His takedown defense has not been tested yet, but he has said he is working on it. It is not his fault that the fights end too early.

Meanwhile, Jones may take some time to bulk up. Still not his top form but almost there. Fans are looking forward to heavyweight Jones as it poses a lot of questions on how well will he perform on bigger guys. He has dominated the light-heavyweight division for so long so it would make sense for him to move and seek a different challenge.

I feel like I move pretty good for a fat boy, I believe I’ll be moving at my all-time best once I actually get in shape pic.twitter.com/qjEsXfShid

In terms of heavyweight, he certainly has the better kick game compared to the current top 5 contenders. Jones seems to be a complete fighter in terms of MMA, he has the wrestling pedigree that could negate Cormier’s, could out strike Machida and even survived  locked armbar by Belfort.

Jones is just built different but will it be the same among opponents bigger than him. We will find out on his heavyweight debut.

Nate Diaz: “Jorge Masvidal Was Ready to Give Up”

Darren - Nov 11, 2019 0
You've got to love Nate Diaz, but he does say some crazy things. The Stockton fighter is one of the most popular athletes on...

5 Tips To Prepare Effective For Your Next Boxing Tournament

This Video Of Holly Holm Getting Knocked Out Is Hard To...