Remember when Daniel Cormier was being booed for being the UFC light-heavyweight champion? Many were saying that he was a fake champion since he did not beat Jon Jones but the fact of the matter is, it was not Cormier’s fault that Jones got into trouble. It was Jon Jones’s drinking and drug problem that led to his suspensions. 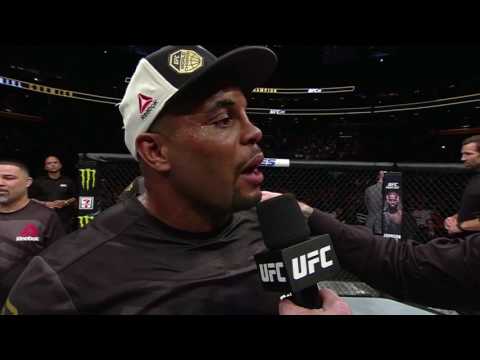 After serving his suspension, Jones is about to make his return and they gave him a “hero’s welcome”. People forgave him and called him the real champion of the division and Cormier was stuck as the heel of the division. In the build-up of their fight, Cormier has said that Jones needs to taste defeat in order to change as a person.

Jones likes to quote biblical sayings as though he is a good Christian but what he does over and over again reflect on what he truly is as a person. He is not someone people should look up to. Had Jones not been a star in the UFC, we would have seen him get fired or removed from his contract but he is a needle mover. No one can say that Jones is not a mega-star, he will still main-event a PPV.

Cormier has told Jones that the same thing will happen with Jones because that is just how Jones is, he is rotten to its core or in a way a bad person. Jones doesn’t change even when he gets arrested or gets into trouble which later shows even after vacating his belt, he somehow gets into trouble again. 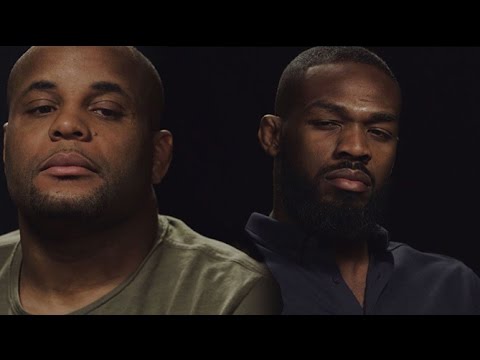 If we based off on the current incidents that just happened, Daniel Cormier may be right. Jones is a bad guy that always finds a way to get into trouble. He has been to numerous courts because of his problem and needs help. Cormier even added that it is a waste considering how talented Jones is at the sport of MMA, probably the best.

Now, one would expect that Cormier who hates Jones the most would kick him while he is down, but no Cormier has said that it is sad to see Jones in that situation and he needs help. How can you not like Cormier for being a class act despite their history?

Jones has shown fake personality even before, there was a time when he thought the cameras were off and he threatened to kill Cormier and realized that it was indeed on and later regretted saying those words. It shows that Jones puts on a persona whenever the cameras are on. He likes to be seen as a good Christian boy. 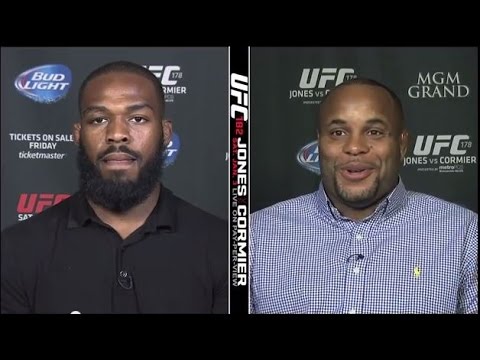 It will be interesting how the UFC will handle Jones’s situation especially considering the woman that he hit was his own fiance of 10 years. Will the UFC cut Jones or will they act as if nothing happened? Yes, he is a major star and considered by many an all-time great, but it does not justify his actions outside the Octagon. This is not the first time he got into trouble.