UFC welterweight and lightweight Nate Diaz is all over the mixed martial arts media right now. His successful UFC 196 venture against the featherweight champion Conor McGregor has literally catapulted the younger Diaz brother in to super stardom.

Before that night on March 5, Diaz had been recognized as an outspoken and sometimes controversial character, but UFC president Dana White summed his opinion of Nate up as follows: ‘Nick Diaz is a needle mover, Nate Diaz is not.’

But The win didn’t come without criticism for Nate Diaz, as he faced comments from boxers, popstars like Justin Bieber and Drake, and many members of the mixed martial arts community talking out against his style.
Here’s boxer Andre Ward discussing UFC 196: 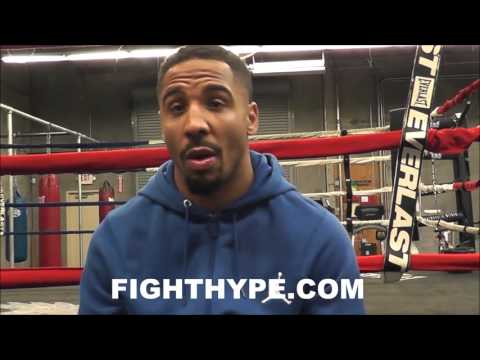 In typical Diaz fashion, he blasted Bieber and claimed he would Stockton slap the young pop idol if they met. But his latest comments go much further, and he even makes some shocking claims about the UFC too.

UFC Fighters Respond To Conor McGregor And It’s Not Pretty

Salvador Sanchez - May 2, 2016 0
Looks like it's not only Nate Diaz who's getting tired of Conor McGregor's trash talk... UFC featherweight champion Conor McGregor has always been a great trash...